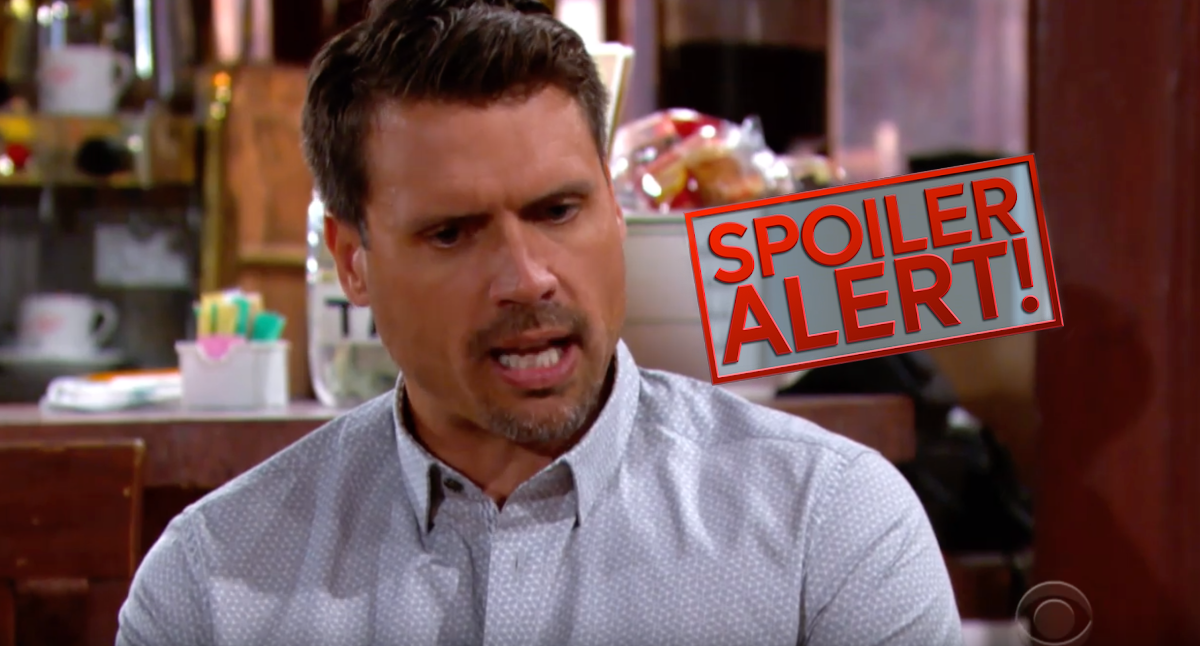 The Young and the Restless (Y&R) spoilers for Tuesday, July 16 tease that Chance Chancellor’s (John Driscoll) past will stun Nick Newman (Joshua Morrow). Rey Rosales (Jordi Villasuso) will update Nick that Chance has been up to some pretty shady dealings. He is up to his eyeballs in money laundering and other shady dealings. Nick will muse that he can see Adam Newman (Mark Grossman) being apart of that.

Chelsea Newman (Melissa Claire Egan) will get frustrated with her mother on the phone, who drills her about Calvin Boudreau’s (John Burke) will. She thinks Chelsea should be well taken care of and she wonders if she was listed. Chelsea cannot deal with her mother’s gold-digging comments and slams the phone down.

Just then, Victor Newman(Eric Braeden) shows up with a request for her. He wants to see Connor Newman. Chelsea isn’t sure it’s a good idea because she doesn’t want the boy to know that his dad is alive. Y&R spoilers reveal that Victor will tell her that he won’t say anything –he just misses his grandson.

Finally, Chelsea agrees and she gives him Connor’s location. He thanks her and invites her and Nick to come to the Ranch for a family dinner. After some thought, she agrees to go with Nick, even though she knows that Adam won’t like it.

Jill Atkinson (Jess Walton) meets with Cane Ashby (Daniel Goddard), who reveals that he has been spending time with Traci Abbott (Beth Maitland). He also reveals that he has a new job, that he loves. He brags it feels great that he is actually helping people get back to work after they serviced their time in jail.

During Cane’s conversation with Jill, he mentioned that Traci has been a godsend to him. Jill worries that Traci is taking advantage of him, but he quickly denies that. He says they are good for each other.

Billy Abbott (Jason Thompson) notices that Jack Abbott (Peter Bergman) is down and he approaches him at Crimson Lights to cheer him up. Y&R spoilers say that he tells his older brother that he should be happy, considering all the Jabot success lately.

The Young and the Restless spoilers say that Jack agrees with Billy and he isn’t sure why he’s in a funk lately. Billy suggests he hop on the jet to see Ashley Abbott (Eileen Davidson) and see what their biggest competition is up to. And, Jack thinks that’s a great idea. He goes home to pack and heads out to the Jabot Jet.