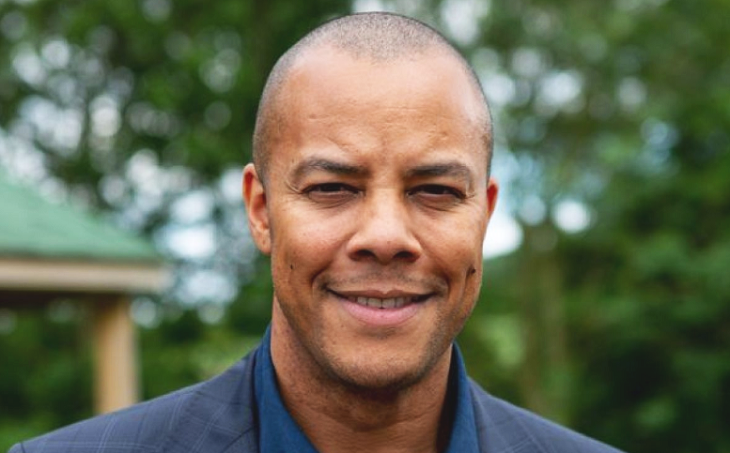 Michael Wildman, who is known for his role as Magorian, the leader of the centaurs on “Harry Potter and the Order of the Phoenix,” is set to join the cast of “Emmerdale.”

Playing the role of Ellis Chapman’s father, Al Chapman, his character will be involved in a lot of drama not only for his son, but also his ex, Jessie Dingle (Sandra Marvin) and her new-found love.

Wildman, who also appeared in Steven Spielberg’s movie titled “Ready Player One,” revealed that he will be “ruffling a few feathers” once he arrives in town.

“He has been abroad on business. It’s not clear what his intentions are,” Wildman told Digital Spy. “Al is trying to build the bridge with his son Ellis but thinks he can just come back in to his life and pick up where he left off. He doesn’t have to do much to make Jessie’s husband Marlon feel insecure. He’s going to be an interesting character.”

Viewers of “Emmerdale” make recall that Al was nowhere to be found after Ellis was stabbed. Wildman mentioned that his character will be on the soap “for the foreseeable” and that means he will be able to make up for lost time.

Although he clarified he doesn’t know how long his character will stay and said it would depend on how viewers respond to his alter ego.

Emmerdale Spoilers – Wildman Praised The Cast And Crew Of The Show

Wildman also shared that he did a screen test for the soap a few years back, but he cannot remember what character it was. But now he said, “it felt right this time and I was sold on the fact that everyone at Emmerdale was really nice.”

He also starred alongside Samuel L. Jackson on “Extras” and had a brief stint on Channel 5’s “Family Affairs” as Marc MacKenzie from 2003 to 2004.

He compared the two soaps and said, “This is on a much bigger scale. The workload was a lot back then but it’s much more now. It’s been fun though. I’ve been filming for two and a half weeks but it’s felt like I’ve been here months as I’ve been thrown into it.”

Before the British actor landed the role in “Harry Potter,” he appeared in “West End,” “A Few Good Men,” and “Family Affairs.” His other screen credits include “London Has Fallen,” “Me and Mrs Jones,” “The Bourne Ultimatum, “Frankenstein,” “Midsomer Murders.”