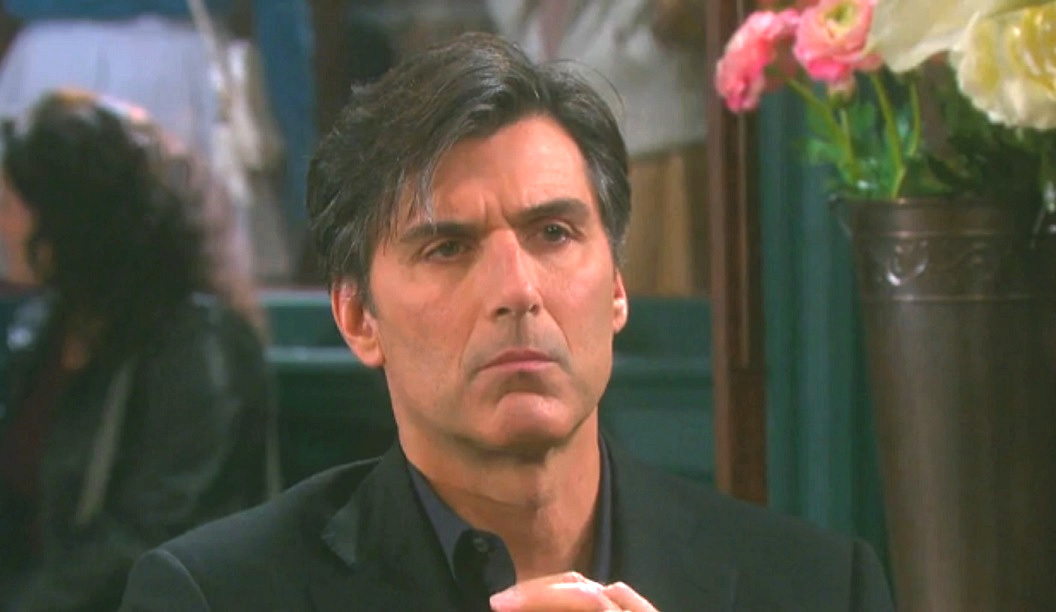 Things are about to get a whole lot interesting now that there’s a new doctor in town. The Bold and the Beautiful news tease that Daytime Emmy winner Vincent Irizarry will be joining the cast as a new character by the name of Dr. Jordan Armstrong. Here’s what you need to know.

The New Doctor In Town

TV Insider says that Vincent will be making his debut as soon as the Monday, August 26thepisode. And while the producers of the hit CBS soap haven’t revealed many details about his character, we do know that he will be working closely with Hope Logan (Annika Noelle) and Steffy Forrester (Jacqueline MacInnes Wood) as the truth about Baby Beth/Baby Phoebe comes to light.

As many fans already know, it is only a matter of time before Hope finds out that her daughter Beth is alive and in the care of Steffy, who adopted the little girl without knowing that she was duped into doing so by Dr. Reese Buckingham (Wayne Brady).

If Vincent looks familiar, that’s because he’s already a daytime television legend. Many fans remember him best from his role as Brandon “Lujack” Spaulding from the hit show Guiding Light back in the 1980’s. For Vincent, joining the cast of The Bold and the Beautiful is going to feel like coming home just because he spent so much time of his career on a set of a daytime television show.

Back Home In The Soap World

The handsome actor told TV Insider that he is so far enjoying his homecoming back to the soap world. When asked how the role came about he said, “My understanding is that this was at the request of Brad Bell (executive producer/head writer).

He reached out to my [representatives] and I learned that they had this role they’d like me to do. It’s recurring and I can say that it has to do with the baby reveal [that Phoebe is really Beth]. I’ll be playing opposite all the main characters. I’m looking forward again to working with Thorsten Kaye (Ridge), who I worked with on All My Children.”

With that said, we can’t wait to see Vincent on The Bold and the Beautiful. We will update you with more information as it comes in.