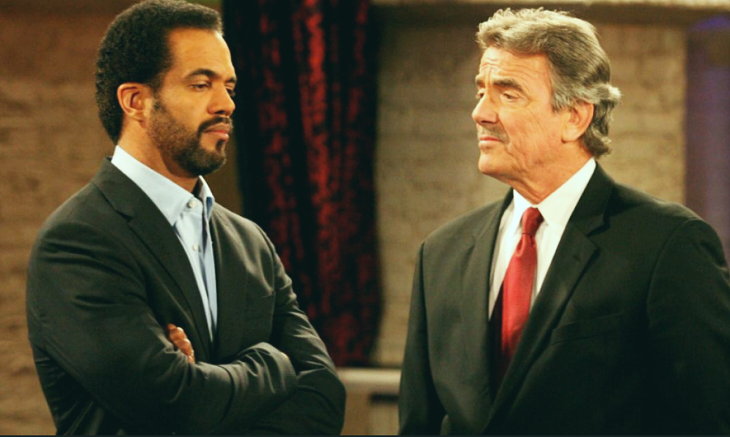 He wished him a happy birthday and he noted that he is still overwhelmed by his grief. Other Y&R cast members also chimed in and said happy birthday to the late actor.

Here’s what you need to know. Read below for the details.

Braeden said happy birthday to St. John, stating that he still misses his dear friend every day. He noted that St. John wasn’t just a friend or co-worker, he was his brother. And, other co-stars chimed in and said the same thing.

It’s your birthday, Kristoff, Rest In Peace! If you have been good up there, the angels will sing to you !! pic.twitter.com/kGblqQRztL

Christel Khalil, the actress who plays Lily Winters, posted a picture of Kristoff on Instagram with the caption there isn’t a day that goes by that he’s not on her mind. She hashtagged the post #IloveYou!

Daniel Goddard, who plays Cane Ashby, and Bryton James, who plays Devon Hamilton, both posted touching pictures on Instagram. They both said they still miss St. John, or Stoff as they called him, and he is missed on the set.

Young And The Restless Spoilers – Show Is Planning Another Celebration

Goddard said that St. John’s practical jokes and his gentle spirit has left an empty place in the cast. They all miss him and they hope he found the peace and love that he needed for so long.

On the heels of Neil’s death on the show, CBS is planning on honoring St. John in some way on or around his birthday. They will show the fans how much they cared for St. John. He died suddenly in February after a long battle with depression. He developed a substance abuse addiction, specifically to alcohol. His addiction caused a heart defect, which led to his death.

His family, loved ones, fiancé, and friends have flocked to social media to tell the late actor how much they love and miss him. They all hope that he knew that he was loved and appreciated, and he is now, free of pain. Happy  belated birthday, Kristoff! We hope you had a great day, wherever your spirit is.