Coronation Street Spoilers: Walls Are Closing In On Gary – Kevin Wants Paula To Move Out 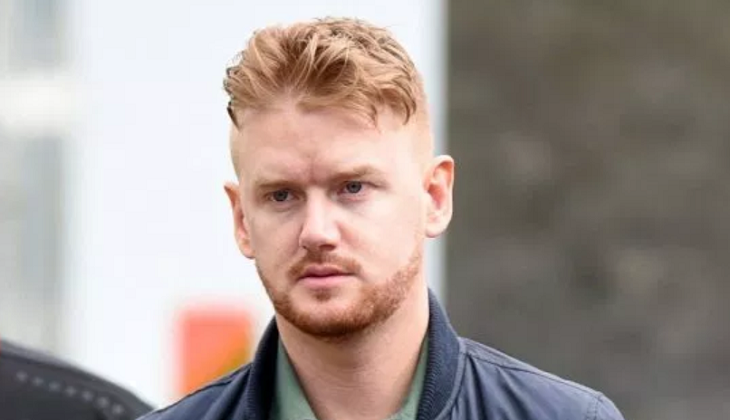 Meanwhile, Bernie Winter (Jane Hazelgrove) makes things rather uncomfortable between her and Chesney Brown (Sam Aston), despite his goodwill.

Also, Paula Martin (Stirling Gallacher) will continue to act rather shady, while Kevin Webster (Michael Le Vell) makes it pretty clear that he does not like his daughter Sophie Webster’s (Brooke Vincent) new relationship. The walls are also closing in on Gary Windass (Mikey North).

Coronation Street Spoilers – Is Bernie Winter Up To No Good?

Ever since Bernie has made her way back to Weatherfield, she’s been nothing but trouble, despite her good intentions. Gemma and Chesney are interviewed about their quads as many of the locals decide to give them cash donations to help them with their family.

They share a personal moment together, but are left pretty stunned when Bernie decides to show up out of nowhere. She tells the couple she is homeless and broke, with Gemma offering her poor mother the donation money. Later on, Chesney offers Bernie a place to stay at his apartment, but is left baffled when Bernie suggests that they should share a bed together.

Sophie asks Paula about the recent break-ins, but she doesn’t want to talk about it. Later on, Sophie invites Paula and asks her to stay with her. Paula is still acting very shifty as she is clearly hiding the truth from everyone.

Also, Kevin tells his daughter Sophie that he’s not very happy with what’s going on in her personal life, leading to quite a spat between the two. Paula offers to move out as Kevin is upset that she has once again put the family in danger. This comes after she admits that she knows the burglar who broke in and that he has been targeting her for some time now.

Also, Gary realizes that the walls are closing in on him and decides to make a decision that might end up being a very bad one. Knowing that he can’t defend himself, Gary decides to pin the blame of the Underworld roof collapse on none other than Rick Neelan (Gary Wood), now that he’s dead. The accident resulted in the death of Rana Habeeb.

Little does Gary know that someone has been watching him, with Sharon Bentley (Tracie Bennett) catching him in the act. She finds Gary going through Rick’s stuff and even wearing one of his old jackets. She demands answers and wants to know what’s going on. Gary’s trail of lies have finally caught up to him and now he will be acting more desperate than ever before.