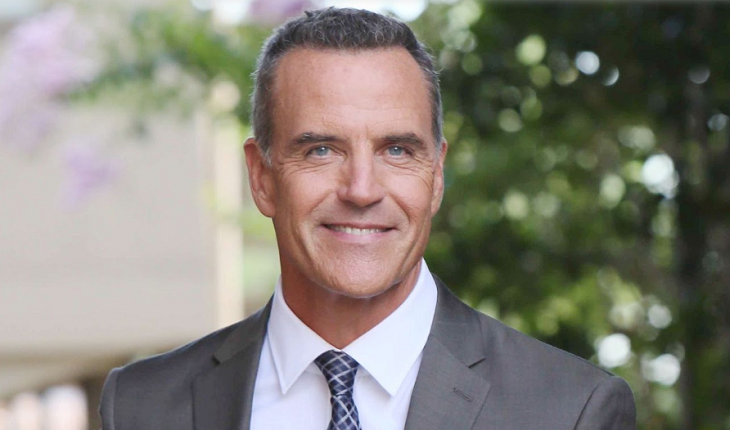 Richard Burgi, formerly known as Paul Hornsby on “General Hospital,” is set to make his first appearance on “Grand Hotel” as Michael Flynn. When he debuts his character on the episode that will air on July 22, viewers will see him as a hotel owner that goes head to head with the Mendoza family.

The story for episode 6 titled “Love Thy Neighbor” will focus on the new obstacles faced by the hotel as they begin their preparation for the gala fundraiser.

On that same episode, Mrs. P will go undercover, while Javi, played by Bryan Craig, embraces his new role as a father. The episode was written by Geoffrey Nauffts and directed by Eva Longoria Baston.

General Hospital News – Known For His Role On Desperate Housewives

Richard Burgi is an American film and TV actor who is best known for his roles on “The Sentinel” as Detective Jim Ellison and on “Desperate Housewives” as Karl Mayer.

He started his acting career in New York and eventually landed roles in various Manhattan-based daytime soap operas “One Life to Live,” “Another World,” and “As the World Turns.”

He appeared on “Days of Our Lives” when he moved to Los Angeles and then had a stint on “Viper” as well as other television soaps including “Chameleons.” He got his first lead role back in 1994 on a TV series titled “One West Waikiki.” He guest-starred on “Law & Order: Special Victims Unit” and “Hot In Cleveland.” He appeared in the films “The Green Inferno” in2013, “Fatal Instinct” in 2014 and “No Letting Go” in 2016.

Developed by Brian Tanen, “Grand Hotel” is an American drama TV series that’s based on its Spanish counterpart “Gran Hotel,” which was created by Ramón Campos and Gema R. Neira. The series, which premiered on June 17, takes place at Miami Beach’s “last family-owned hotel.”

You're invited to a #GrandHotel affair you won't forget, Monday at 10|9c. pic.twitter.com/e1rPZ3oqHn

The hotel is owned by a rich and successful family, and they cater to wealthy and beautiful guests. However, behind the lavish façade lies dark secrets, scandals, and mounting debt. The main casts include Demian Bichir, Roselyn Sanchez, Denyse Tontz, Wendy Raquel Robinson, Lincold Younes, Shalim Ortiz, and Anne Winters, to name a few.