Big Brother 21 Spoilers: Nick Threatens To Bury Christie and Put A Target On Her Back 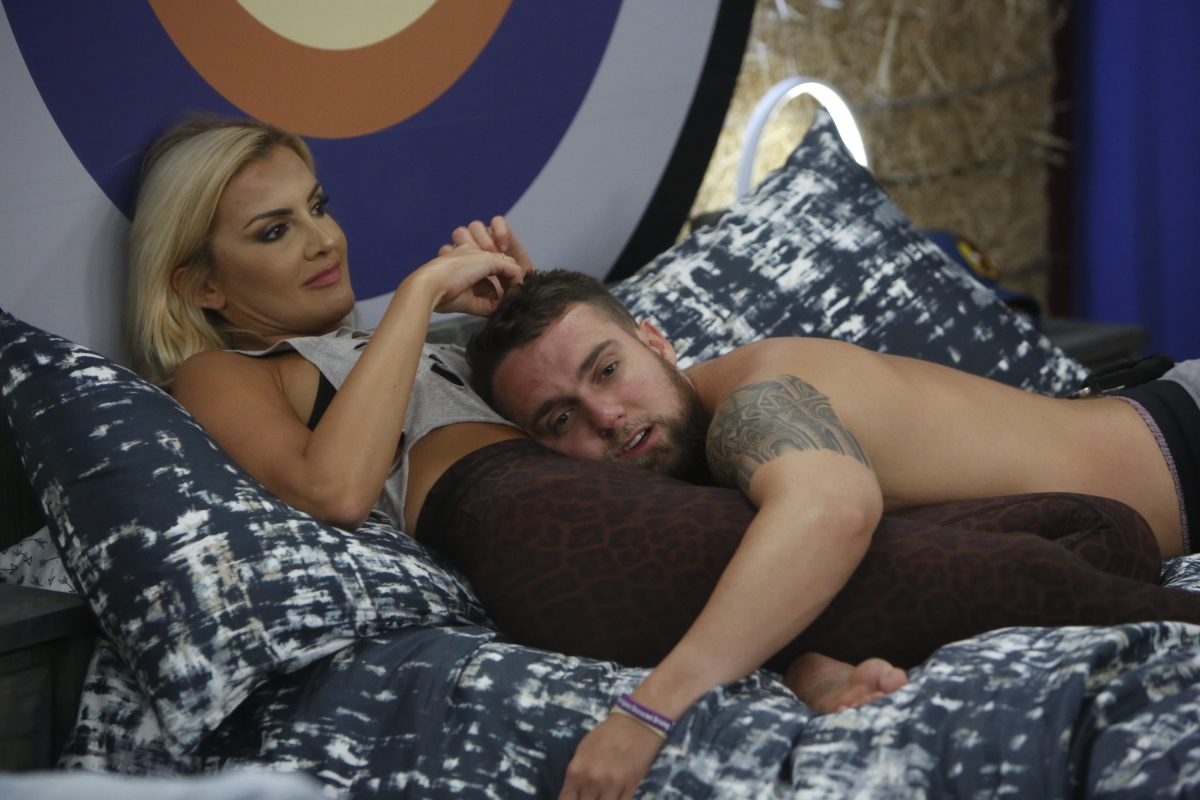 Big Brother 21 Fans were extremely happy when Cliff Hogg III won HOH and now all the excitement is vanishing right in front of our eyes. Cliff put Jack Matthews and Jackson Michie on the block, which was the best move of the season.

Then Jackson won the PoV and we all know he is going to use it on himself. This leaves us with Jack on the block, with whomever Cliff chooses to replace Jackson. Now the only way Jack can be saved is if Christie Murphy uses her power. Jack has been working overtime trying to convince Christie to use it. Christie can’t believe that she is being put under pressure and keeps crying to anyone who will listen. But in the end, had she kept her mouth shut, her power would still be a secret.

Nick Maccarone knows what is going on, he is trying to work with Cliff and tells him that the best move would be to put Christie on the block to replace Jackson and then Jack would be screwed because Christie would use the power on herself. I don’t like Nick because he works with Isabella, but he has a point. If someone in the house doesn’t make a big move right now Jack or Christie are going to win this whole game and pick everyone else off.

Big Brother 21: The Smartest Move Would Be …

Clearly, the smartest and best move would be for Cliff to put Christie up as a replacement nominee. I hope Cliff uses his HoH to the full extent and takes out one of the powers that be. Nick says that if Christie uses her power to save Jack he is going to bury her by putting the target on her back, and putting her up alongside her bestie Tommy, her ride or die alliance.

Nick keeps trying to get Cliff on his side and warns him that if he doesn’t make the right move, Gr8tful is going to pick them off one by one. I kind of feel that this is the one and only chance to rock the house, let’s hope Cliff comes through for us all.