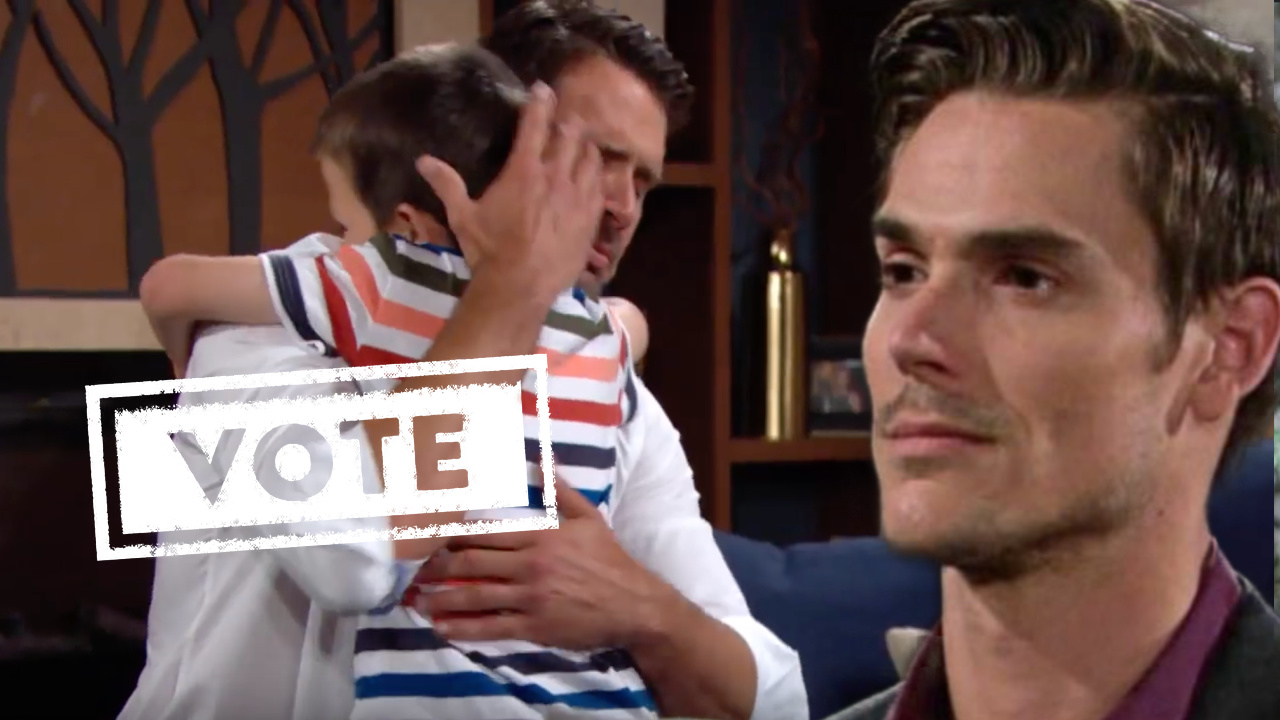 Adam Newman (Mark Grossman) is Christian Newman’s (Jude and Ozzy McGuigen) biological father on ‘The Young and the Restless’. But Nick Newman (Joshua Morrow) is the only man who Christian thinks of like his dad.

With the custody hearing arriving, both men will attempt to lay legal claim to the boy Adam had with Sage Newman (Kelly Sullivan). But what outcome will result?

Adam (as then played by Justin Hartley) decided not to tell Nick about Christian’s true paternity earlier this decade. Chelsea Newman (Melissa Claire Egan) agreed to keep the secret, as ‘Chadam’ didn’t want to increase Nick’s emotional burden at the time. He was grieving Sage’s unexpected death before later pairing with Chelsea.

It can be argued that Adam’s generosity of spirit then and Nick’s consistent rejection of his brother’s initial requests to simply see Christian give Grossman’s character the upper hand. Nick will have a hard time arguing that Adam wasn’t looking out for the boy’s best interests. Plus, Adam also asked his brother to look out for Connor Newman (Gunner and Ryder Gadbois) before he was set to begin an anticipated long jail sentence in September 2016.

Nick believes that Christian’s life would be totally disrupted if Adam gains full custody of him. That’s surely a reasonable assertion but doesn’t address his resistance to Adam wanting to establish a connection with Christian upon his return from the dead.

Adam’s seeming demise and loss of memory will be hardpoints to use against him. Instead, Nick hopes to hammer at Adam’s checkered past and current bad dealings with numerous family members.

Adam obtained compromising photos of the judge who will be ruling. However, Michael Baldwin (Christian Le Blanc) intervened before the hearing opened. He assumed Kevin’s hand and made a deal with Adam. The arrangement appears to betray Nick’s best interests while releasing Kevin from being Adam’s puppet.

Phyllis Summers (Michelle Stafford) has purposely been dropping hints that she’s not working for Adam, but is actually playing a long game against him. Her attempts to make Adam drop the custody case could surely be followed by a feed of information to Nick.

Rey Rosales (Jordi Vilasuso) just questioned Phyllis about Chance Chancellor (John Driscoll). Adam is close-lipped about his tie to this one-time Y&R character. So some unusual connection must exist between them, which Phyllis may know more about than she’s let on, or will discover and then pass onto Nick.

Chelsea and Sharon Newman (Sharon Case) are no longer Adam fans. Both mothers of Nick’s children will stand up for this good father in court. That would seem to be positive.

Victor Newman (Eric Braeden) and Billy Abbott (Jason Thompson) are rarely on the same side of any issue. On this one they are united. Both forces could be useful help to Nick as well.

Fans of ‘The Young and the Restless’ rightfully express their opinions on a regular basis. So, who wins Christian’s custody hearing, Adam or Nick? Please vote in our poll below!