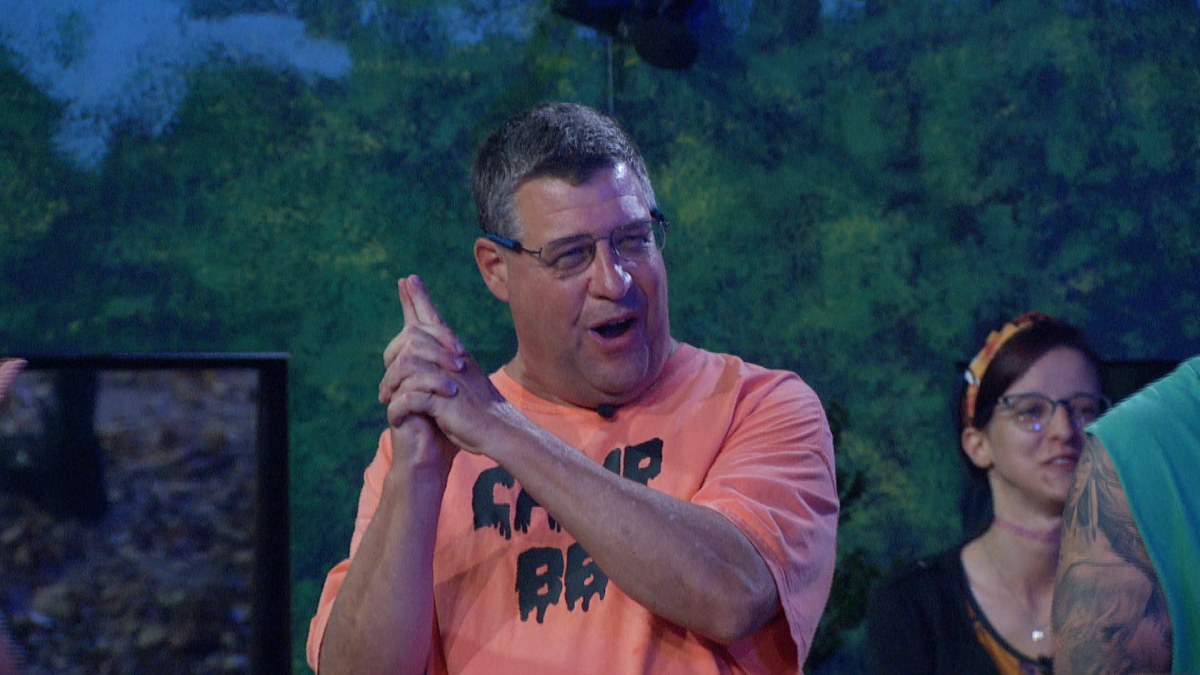 Cliff Hogg won HOH and Big Brother 21 fans couldn’t be happier that two of the six-shooters, Jackson Michie and Jack Matthews, were on the block. Jackson won the PoV and obviously plans to take himself off the block. Cliff took such a risk to make an immense game move and now, it seems that he is going to try and salvage a relationship with the two Jacks and put Bella Wang on the block when Jackson takes himself off. Seriously! How can this be possible? Is this the same man that slayed two competitions back to back?

Will Cliff Hogg Convince Christie Murphy Not To use Her Diamond PoV?

The only way to force the Big Brother 21 house’s hand would be if Cliff convinces Christie Murphy not to use her Diamond PoV power and for him to nominate Kat when Jackson takes himself off the block.

Bella, Nick Maccarone, Sam Smith, Nicole Anthony would all vote out Jack. That would be a 5-5 tie with Cliff making the final decision. This would break up most alliances in the house and push Kat further away from the showmances when she realizes they were the ones who voted her out.

Big Brother 21 Spoilers: Nick Threatens To Bury Christie and Put A Target On Her Back

What Happened To Cliff Hogg?

I don’t know how somebody starts the week like Hercules in the house, winning himself back into the house, then HOH, and nominating two of the strongest houseguests, to at the end, being compliant and doing what the muscle Jacks want him to do.

I had high hopes for Cliff and haven’t given up on him yet. In a perfect world, Jack and Christie would be up side by side, but hey, this is Big Brother!

Is Big Brother Scripted and Being Players Manipulated?

Rumors began circulating all the way back in 2016 that Big Brother was actually scripted and it is hard to disagree when you hear some of the houseguests talk in the diary room – some of them are not good actors and appear to be reading from a script. I get it, the show is all about ratings after all, but you can’t make a guy like Cliff make an incredible game move that ends up getting swept under the carpet.

Big Brother 21 is well underway, there are already rumors that the houseguests were scheming before they got on the show, namely Christie and Tommy, and Kat and Holly, who know each other outside of the house. We’ve already seen many players doing whatever it takes to win, after all, there is a half-million dollars at stake. But, then again, we have to also keep in mind that when there are millions of dollars and ratings at stake, production will also do whatever has to.