Days Of Our Lives Spoilers: Jack Makes A Life-Changing Decision – He Wants His Memories Back 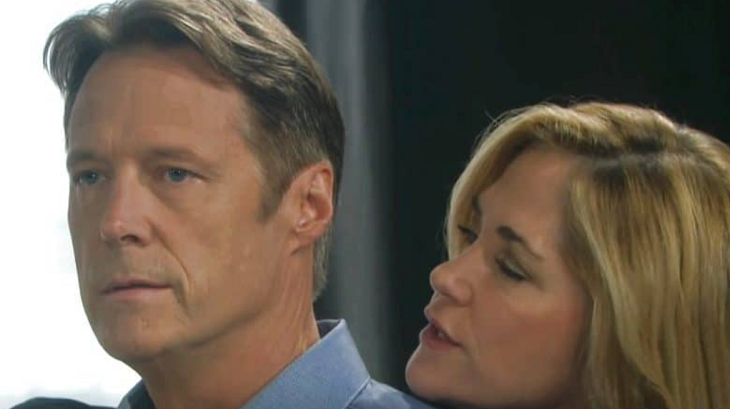 A lot of viewers knew that it would only be a matter of time before this was going to happen. Days of Our Lives spoilers tease that Jack Deveraux is going to make a huge decision that will not only impact his future, but also give him a little insight into his past. In other words, he is finally willing to regain his memory. Here’s what you need to know.

For many months now, Jack’s ex Jennifer Horton (Melissa Reeves) has been pleading with him to try and remember his past or at least use the serum found from Dr. Rolf’s diary to help him regain his memories.

Unfortunately, Jack has been hesitant just because he wasn’t sure how this would impact his current life, both professionally and personally speaking.

After all, Jack is at the top of his game right now. He got elected as the new editor of Salem and he’s also got the woman of his dreams by his side: Eve Deveraux (Kassie de Paiva). She might be evil, but at least she’s a blonde beauty with legs for days, right?

Days of Our Lives spoiler tease that a very curious Jack will finally decide to take matters into his own hands and dig into his past. However, this might also lead to some complications.

Jack knows that there’s a very good chance that he might develop the same brain tumor that Will Horton (Chandler Massey) suffered from not too long ago. For Jack, he’s not sure if jeopardizing his health – or even his life at this point – is worth finding out about things that he doesn’t remember anyway.

Of course, Eve is going to go to extremes to make sure that Jack doesn’t get his memories back. That’s because the scheme queen is currently working on her own agenda.

She will even go to extremes to prevent Jack from regaining his memories. That shouldn’t come as a surprise to anyone as even fans know that the old Jack hated Eve with every bone in his body. Fans will have to tune in to find out what will happen next!