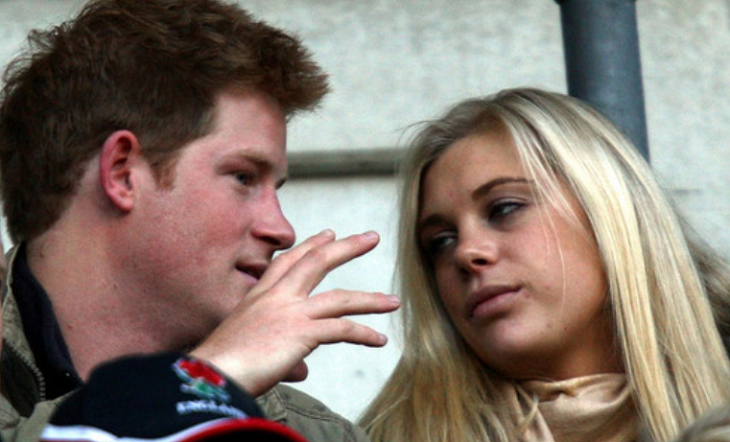 Before Meghan Markle came along, let’s not forget that Prince Harry was considered one of the world’s most eligible bachelors. As a matter of fact, many fans can recall the time when he dated chart topper Ellie Goulding.

Now that the beautiful blonde is getting married to art dealer Caspar Jopling, a lot of people can’t help but wonder if Harry and his wife Meghan Markle will attend their nuptials. Here’s what we know so far.

According to Express.co.uk, a lot of prominent people from the royal family have been invited to the wedding, including Prince William and Kate Middleton and Sarah Ferguson and her two daughters, Princess Eugenie and Princess Beatrice.

However, it is yet to be confirmed if Prince Harry and Meghan Markle are even invited and if they will go to the wedding for that matter.

This morning, The Duke of Sussex met with Youth Ministers from across the Commonwealth to discuss ways in which governments can give a higher priority to global issues ranging from climate change to job creation, mental wellbeing, education, and peace and security – all of which are defining issues for the younger generation. As a family of 53 nations, the Commonwealth represents almost 2.4 billion people, 60% of which are under the age of 30. The Duke deeply believes in the opportunity to harness the talent, energy and intellect of young people throughout the Commonwealth as an overwhelming force for good. As Commonwealth Youth Ambassador, HRH shared his insights and experiences from the many young people he has met from across the network of nations, during his first year in the role. Quote from The Duke: "It’s up to all of us to ensure young people’s voices are heard and their interests protected, but it’s the people who have the power to shape policy for young people – all of you – that must champion them at the highest levels.” Photo credit: PA Images

Apparently, Harry and Ellie’s relationship was a brief one and they ended their romance on good terms. In fact, both are still good friends until this day. Plus, Harry isn’t the kind of person who turns his back on his exes.

Another former flame of his, Chelsea Davy, had actually attended Harry and Meghan’s royal wedding at Windsor Castle back in May of 2018. She might have looked a little awkward while sitting in the church on her own, but she was still there nonetheless.

If the Duke and Duchess of Sussex do attend the wedding, they will be in good company. That’s because there will be plenty of other A-listers at the reception, including Ed Sheeran and Rita Ora.

And while Prince Harry could easily attend the wedding on his own, that will only prompt many media outlets to wonder if Meghan Markle was just too jealous to attend. After all, being at your husband’s ex-girlfriend’s wedding isn’t really a top priority for many women, now is it?

So far Buckingham Palace has not made any comments on the report, nor has Ellie Goulding said anything about who is on her guest list and who is not. Either way, we have a feeling that we will find out real soon!