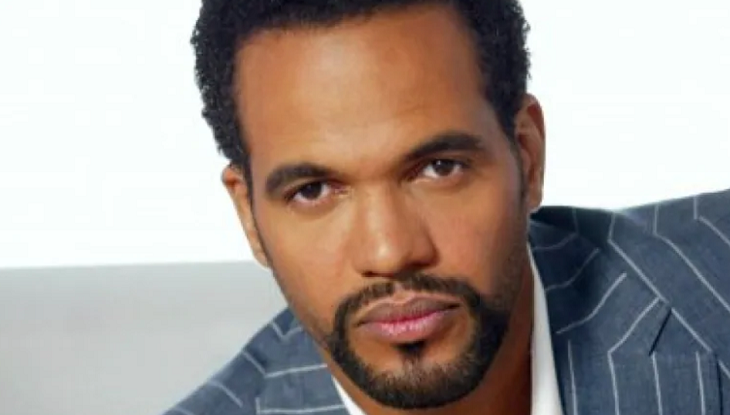 The Young and the Restless (Y&R) spoilers include news that Kristoff St. John’s (Neil Winters) daughter is challenging her late father’s handwritten will. Paris St. John suspects the document initially submitted to the court was not written by her father.

It was thought that Kristoff, who passed away on February 3, 2019, had not left any documentation as to how his estate should be divided. Paris, The Young and the Restless star’s eldest daughter, petitioned the court in Los Angeles to be named administrator of the estate.

Christopher St. John, Kristoff’s father, submitted his own petition to the court along with a handwritten will. In the will, the Y&R star requested personal savings and money be split between his daughters. A total of 75 per cent was designated to Lola St. John and 25 per cent to Paris St. John.

Young And The Restless News – Handwriting Is Not Kristoff St. John’s

The document initially filed naming Christopher as the executor, claims there was $100,00 check that was to be given to Lola immediately.

The wording of the current filing submitted by Paris reads as follows: “Material provisions of the purported holographic will are not in the decedent’s handwriting..”

Paris “believes certain other alterations and interlineations were made in someone other than the decedent’s handwriting after his death.” In addition, Paris St. John stated in the current filing that the alleged will “was written inside a private diary and was not intended to be seen by third parties. The document would never have been found if someone had not opened the decedent’s private journal.”

Kristoff ‘s daughter suspects that the second page of the alleged will was removed and destroyed. The young woman claims the second page “begins mid-sentence and is not connected to the previous sequence of thought.”

In the motion, Paris is asking the court to invalidate the handwritten will and deny its entry into the probate case. A decision by the probate judge has not yet been made.

The Young and the Restless spoilers previously shared the details of the daytime drama’s tribute to Kristoff St. John and information about the memorial dedicated to Kristoff at his gravesite. It was revealed on what would have been Kristoff’s 53rd birthday on July 15, 2019.