Days of Our Lives News: Greg Vaughan Returns To Primetime 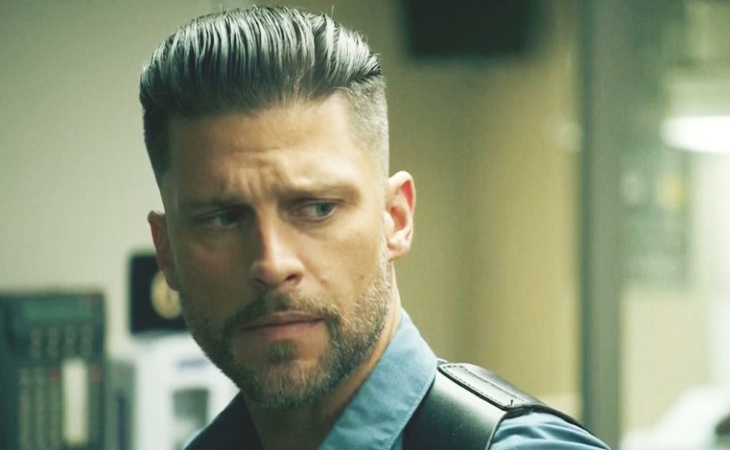 While there’s no doubt that fans love getting to see Greg Vaughan as Eric Brady on Days of Our Lives, seeing him on other daytime and prime-time television shows is always twice as nice!

There are new reports that say the handsome actor will soon be making another appearance on the hit drama series Queen Sugar. Here’s what you need to know.

Queen Sugar tells the story of the Bordelon siblings and all of the ups and downs that life throws at them in Louisiana. The three main family members are Nova, a journalist and activist; Charley, the wife and manager of an NBA player; and formerly incarcerated father Ralph Angel.

Despite their issues and some of the setbacks they must overcome, they come together to run the family’s struggling sugar cane farm. The series airs on the OWN network.

The last time Greg was seen as his character Calvin on Queen Sugar was back in 2017. From what we know already, Calvin will have a run-in with Nova while she’s on her book tour. His episode will air on July 31st. We will definitely be checking it out!

Now as far as what’s in store for Eric Brady on Days of Our Lives, spoilers tease that he will have quite a love triangle between him, Sarah Horton (Linsey Godfrey) and Xander Cook (Paul Telfer). Of course, let’s not forget that Sarah also happens to be a married woman as she recently tied the knot to Rex Brady (Kyle Lowder). Things are going to get interesting for sure!

Days Of Our Lives News – Is Greg Vaughan Considering Leaving The Soap?

There are also reports that indicate Greg Vaughan might be looking to leave the daytime television world, although nothing is confirmed yet. There’s some speculation that Eric Brady might be leaving Salem after realizing that he needs a fresh start on his life, both professionally and personally speaking.

After all, the poor chap has been down on his luck for the longest time now, right? We will definitely update you with more information as it rolls in. For now just keep tuning in!