Queen Elizabeth To Become Neighbors With The Sussexes 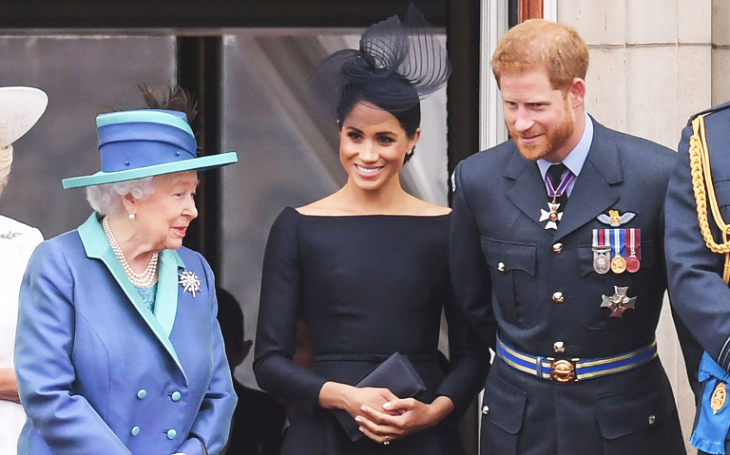 If Meghan Markle is looking to build an even closer relationship with Queen Elizabeth, it looks like she’s just been presented a great opportunity to do so.

As many royal fans know, Queen Elizabeth loves spending her summers in Scotland. Each year she retreated to her favorite resident in the Scottish Highlands.

Unfortunately, this year her summer vacation is off schedule because of the political climate that has currently taken over back in London. The Queen usually departs on July 20 each year, but this summer she has to wait a little bit longer before clocking out and putting her “out of office” email message on default.

According to the Observer, The Queen has to be on hand to do her duty in the new Prime Minister Boris Johnson and his government before she goes to Balmoral.

That’s why she will be sticking around Windsor Castle until she gets the greenlight to go. Johnson was elected after former Prime Minister Theresa May stepped down, with many Brits now fearing that they might be seeing a “no deal” Brexit in the coming months.

All The Royal Family Members Preparing For Annual Summer Breaks

Queen Elizabeth typically leaves for Balmoral during the last week of July and doesn’t return to London until September 29th. This is when Buckingham Palace is open to the public.

One of the reasons why Queen Elizabeth chooses to leave during this time period is because she doesn’t want to deal with all of the traffic and tourists that usually come by to see Buckingham Palace both up close and personal.

With that said, all of the royals are getting ready for their annual summer breaks. It’s been reported that Prince Harry and Meghan Markle will continue to spend time at Frogmore Cottage with their son Archie Harrison while Prince William and Kate Middleton will be vacationing in the Caribbean island of Mustique with their three children.