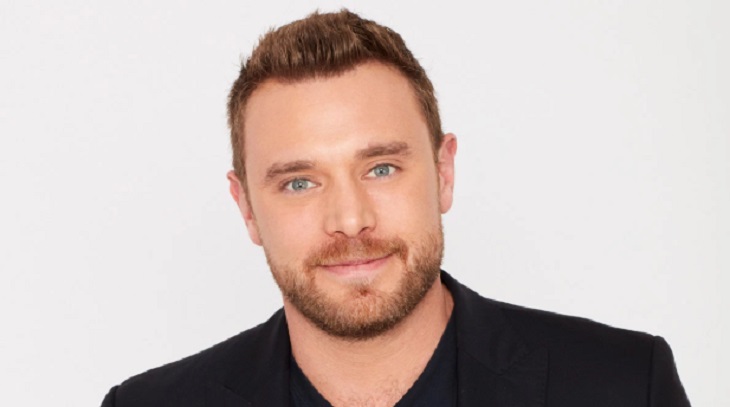 General Hospital spoilers and rumors have been hinting for months now that fan favorite Billy Miller was on his way out, and Drew Cain would be exiting Port Charles.

Although neither Billy Miller nor General Hospital have confirmed his exit, a letter supposedly penned by the actor was leaked on Twitter late tonight along with some snapshots and videos of what appears to be his final day on the General Hospital set.

Interestingly, Billy Miller doesn’t have social media, so it’s unclear where the letter originated from.  But, it’s beautifully written, truly heartfelt, has his official signature on it, and appears to confirm what fans have sadly known for a few weeks now.

If the letter is a hoax, which doesn’t appear to be the case but stranger things have happened in the soap world, the odds of Billy’s exit being legitimate are still pretty high. 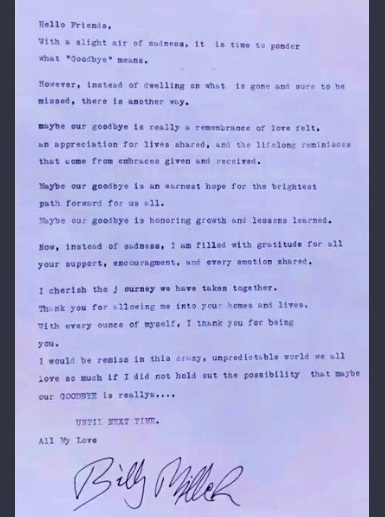 Of course, it’s no secret that Billy Miller has been involved with his former on-screen partner Kelly Monaco for a couple years now.  And, she has not said a peep on her Twitter or Instagram about him leaving the soap opera.

General Hospital spoilers tease that Billy’s character Drew Cain is currently facing some emotional turmoil as he battles with the loss of his son Oscar Nero, and his confusing memories and unknown past with villain Shiloh Archer.

GH spoilers tease a storm is brewing for Drew Cain, it’s unclear if he will leave Port Charles at his own free will or be killed off.  In the mean time, check out his letter and let us know what you think in the comments below!