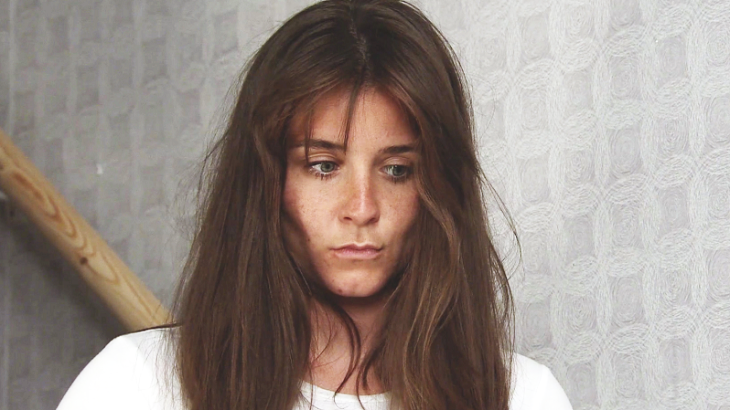 Coronation Street spoilers tease that fans might be in for a shock as there’s a very good chance Sophie Webster (Brooke Vincent) might be expecting a little baby of her own.

As a matter of fact, there’s a strong possibility Sophie might soon find herself pregnant. Here’s what you need to know.

Things haven’t been the same for Sophie ever since she started her controversial relationship with a much older Paula Martin (Stirling Gallacher). Even though Sophie is adamant that she is doing the right thing with her much older partner, Paula has been acting shifty in more ways than one.

She is clearly hiding something, after it’s been assumed that Paula might have something to do with the recent burglaries at the Webster’s home, one of which left Jack Webster (Jaxon Beswick) hiding under the bed and fearing for his life.

If that weren’t enough, there’s also speculation that Paula might be connected to shifty Polish builder Jan Lozinski (Piotr Baumann), who has been spending a lot of time lately at the local nail salon.

There’s a very strong possibility that there might be a secret human trafficking operation taking place behind the scenes at the salon.

There’s a lot of speculation that Sophie might be pregnant and that her pregnancy might be connected to the human trafficking storyline. That’s because a lot of people have noticed that Sophie has been wearing a lot of baggy clothes lately, as she is apparently trying to hide her growing baby bump.

However, that doesn’t seem to be the case at all. Sophie’s wearing much baggier clothes because her portrayer, Brooke Vincent, is actually pregnant in real life. In fact, the actress made her pregnancy announcement back in April. The 26-year-old actress and her boyfriend Kean Bryan are expecting their first child together.

Now, as far as what’s in store for Sophie Webster on Coronation Street remains to be seen. Fans will simply have to tune in to find out what will happen next!