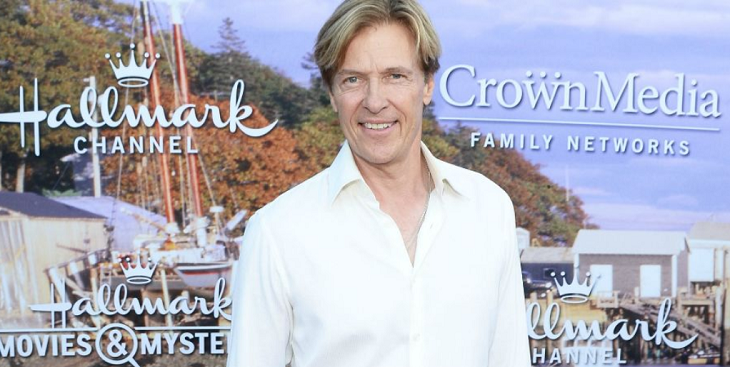 Now this is something that we definitely have to tune in to! There are new reports that say the handsome General Hospital alum actor has a new gig. He will be hosting a new baking show on the Hallmark channel and we’ve got all of the details you need to know.

According to reports, Jack will be hosting Christmas Cookie Countdown. The show will of course see bakers compete to make the most unique Christmas cookies on this side of the hemisphere. The only thing better than watching is actually tasting the cookies.

Wagner has often been called the ‘Robert Redford of the daytime television world.’ Before hitting the television movie circuit, he was best known for his roles as Dominick Marone on The Bold and the Beautiful and Frisco Jones on General Hospital.

He left General Hospital in 2013 and had a brief role on Hot In Cleveland as Dr. Aaron Everett before starring in a series of different films throughout the years.

With that said, Jack told the blog My Devotional Thoughts that he enjoys working with the Hallmark Channel. As a matter of fact, he’s even noticed a lot of similarities between the network and the soap world.

“It’s become very General Hospital-y. Kind of handshake deals is what I mean. It’s very old school,” Wagner said. “It’s like you call up the people in charge and say, “Hey, what do you think of this?” And they say, “We love it.

Hallmark Channel News – Some People Are Already Thinking About Christmas

Meanwhile, we can’t wait to see Jack Wagner in Christmas Cookie Countdown. Even though it’s sweltering hot in many parts of the country, there are some people out there who are already thinking about the Christmas season.

They are also thinking of all the wonderful food, preparations and baking that comes with it. No wonder there are so many people who love to celebrate Christmas in July. We just can’t wait that long. Ha!