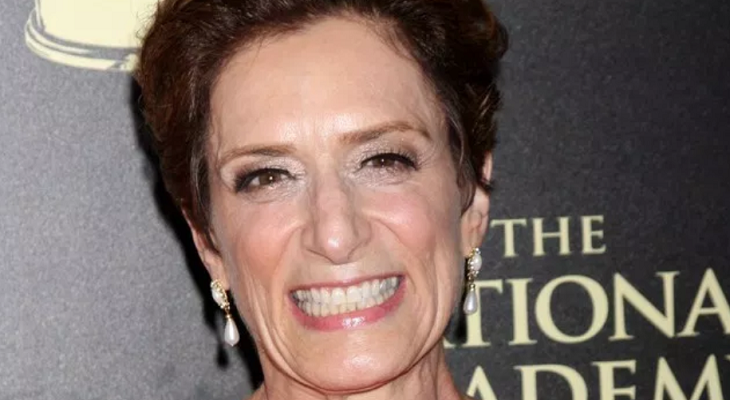 General Hospital news reveal that longtime head writer Shelly Altman is stepping down from her position. After a long and successful career of writing for General Hospital, she is retiring. Her last day will be on Friday, August 2.

According to TV Insider, Altman’s material will air over the coming months. She will be replaced by Dan O’Connor, who currently serves as a breakdown writer for the hit ABC soap.

He will be joining Chris Van Etten, who is the soap’s other co-head writer. Both Altman and Van Etten have worked on General Hospital together since 2011. Previously, Altman wrote for the ABC soap One Life to Live.

“These two understand the canvas and the characters,” Frank Valentini, executive producer, says of Van Etten and O’Connor. “They also bring creativity, passion and commitment to the show’s history and its future.”

As for Altman leaving, Valentini says, “Shelly, thank you for years of complex, emotional, intriguing story that ranged from suspense to heartbreak to laugh out loud funny, and everything in-between. We wish you all the best in your future endeavors.”

Now, as far as what’s in store for General Hospital now that Altman is retiring remains to be seen. The show has enjoyed a steady climb in the ratings as fans have been tuning in to see all of the drama surrounding the controversial Dawn of Day cult and its leader, Shiloh Archer (Coby Ryan McLaughlin).

If that weren’t enough, Carly Corinthos (Laura Wright) has had a rather dramatic pregnancy, Kim Nero (Tamara Braun) wants a baby of her own, Jasper Jacks (Ingo Rademacher) is back in town and Jason Morgan (Steve Burton) and Sam McCall (Kelly Monaco) are now closer than ever before.

Needless to say, with Van Etten and O’Connor now taking over, we have a feeling that there is going to be a few shifts in several storylines. Stay tuned to General Hospital and keep watching General Hospital spoilers frequently for all the latest news, updates and developments!