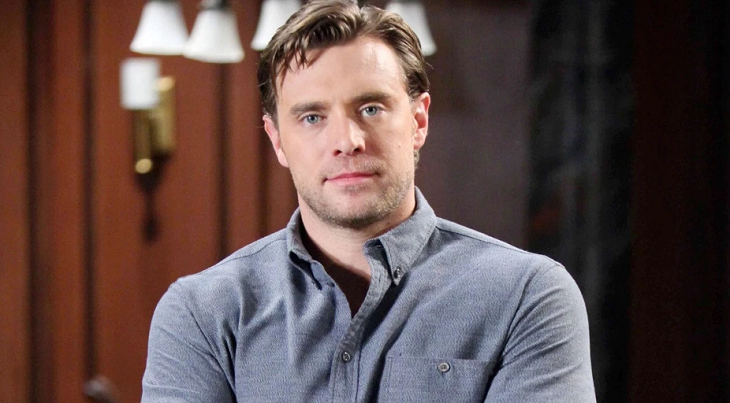 This poll question is laser specific about a potential casting topic on the Young and the Restless. It doesn’t ask viewers to choose between Jason Thompson (Billy Abbott since 2016), or Billy Miller (who played Billy from 2008-2014).

Instead the answer being requested is if soap fans, be they of Y&R, General Hospital, or of both iconic steamers is direct. Will Miller, who has announced his exit from GH, with his last episode set to air in August, return to Y&R?

Young And The Restless Spoilers – Thompson’s Version Is Also Admired

Clearly, Miller’s work was recognized within the industry. Fans of the show also fondly recall the many arcs he worked and that his version of the character was the one who first meshed with Amelia Heinle (Victoria Newman), which formed recently reunited couple, Villy.

As is often true of recast characters, Thompson has been given a different edition of Billy to play. While Mr. Abbott still faces similar personal challenges, it would be fair to say that Thompson’s Billy isn’t as intense as Miller’s was.

Y&R has recently started to revisit one of Billy’s all-time greatest grudges. The recast of Adam Newman (Mark Grossman) is again pitting Billy against the man who accidentally killed Delia Abbott (Sophie Pollono). That epic arc began in 2013, when Miller and Michael Muhney (Adam) were part of the cast. That alone is intriguing.

Y&R’s current regime has been purposely revisiting show history. The aim is to meet hardcore fan demands, which includes the return of various familiar faces.

Stafford’s unexpected exit from GH, where she played Nina Clay from 2014-2019, was a stunner. So too was her revival of the Y&R character she made iconic. Possibly, another well-known actor, Miller, who also once portrayed a legacy character, will come back to Y&R as well.

Fans of ‘The Young and the Restless’ rightfully express their opinions on a regular basis. So, will Billy Miller return to play Billy Abbott again? Please vote in our poll below!