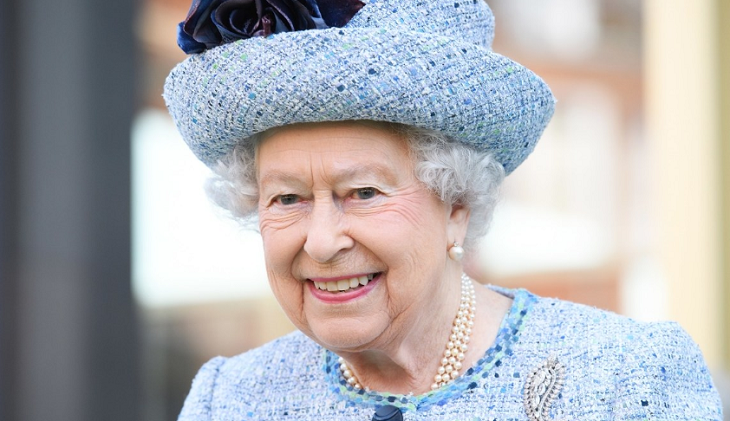 Apparently, the Markle family is still trying to reach out to their estranged sister Meghan Markle, but unfortunately haven’t had much luck.

That might be the reason why the Duchess of Sussex’s half-brother Thomas Markle Jr. is now reaching out to none other than Queen Elizabeth herself. He’s hoping that the leader of the monarchy will help resolve their ongoing family feud. Here’s what you need to know.

According to reports, Thomas thinks that his family should have access to not only his sister, but her family, which includes Prime Harry and their adorable son, Archie Harrison.

Even though Meghan cut off communication with her family members many years ago, Thomas along with his other half-sister Samantha Markle,  have continually spoken to the media about their family’s dirty laundry in the last several years.

Meghan Markle Criticized For Her Birthday Wish To Prince George

Meghan and her father Thomas Markle Sr. had a falling out after the former Hollywood lighting director failed to walk his daughter down the aisle at her royal wedding at Windsor Castle last year.

And now Thomas Jr. is taking matters into his own hands by asking the Queen for help. He told Britain’s The Mirror that the Queen should step in and put the Duchess of Sussex in her place by telling her to make amends with her father and family.

Thomas said that the Queen “should step in and say, ‘Something’s not right.’ They should force her into this, or it’s just going to continue to cause problems in her life.

Thomas also added that his father has been left devastated over the fact that he still hasn’t met his grandson Archie Harrison. Prince Harry and Meghan Markle welcomed their son back in May. The only person from Meghan Markle’s side of the family to have met their new little bundle of joy is her mother, Doria Ragland.