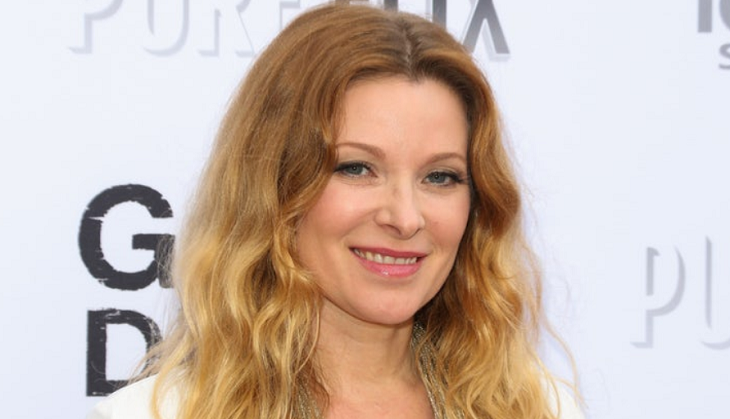 Cady McClain, who is also known to the public as Dixie Martin, has kept herself busy since she left the soap “All My Children.” After spending 30 years on the sudser and with all the experience and support she received during her stay, she’s managed to pursue her lifelong dream. Before, she was portraying the character in a story that’s been written by someone else. Now, she gets to tell her own stories.

“In my very early days with Michael E. Knight (Tad) on the show, most of the writing was really wonderful,” she shared with Soaps In Depth. “But Mike had a very particular sense of humor and sensibility, so he and I would often attack the scripts and rewrite them.”

This made her realize that she wanted to be a part of the team who help give life to a story even though they are doing so behind the scenes.

“I’ve never been really that satisfied with only being an actor,” she said. “I learned things like ‘all glory to the story.’” Since then, she’s has honed her craft and transformed herself into a successful director.

Wrapped main shoot on Saturday but more to go… if you want to support Kids in the Spotlight, check out this article! Links attached! https://t.co/KGZ577BvSL

She recently produced “Lost Girls: Angie’s Story,” a movie that she believes is relevant today. The story revolves around “a teenager who is kidnapped into the sex-trafficking trade and how she meets other girls and fights her way out.”

McClain has another upcoming film titled “Paint Made Flesh,” which centers on a female artists who revisits an old flame to rekindle her passion.

“In the process, some very intense truths are revealed that they’ll have to wrangle with,” she added. “I’m really entranced by the idea of filming theater because it’s not that different from daytime, which we call doing ‘a play a day.”

Aside from that, she’s also working on a thriller, which she is currently writing and planning to direct in the future. She revealed, “I’m working with my husband, Jon Lindstrom and Jacob Young (ex-JR, AMC) on a project as a producer.” When asked if she still wants to act, if given a chance. All she had to say was “There are a couple things burbling on the horizon that I might say yes to.”