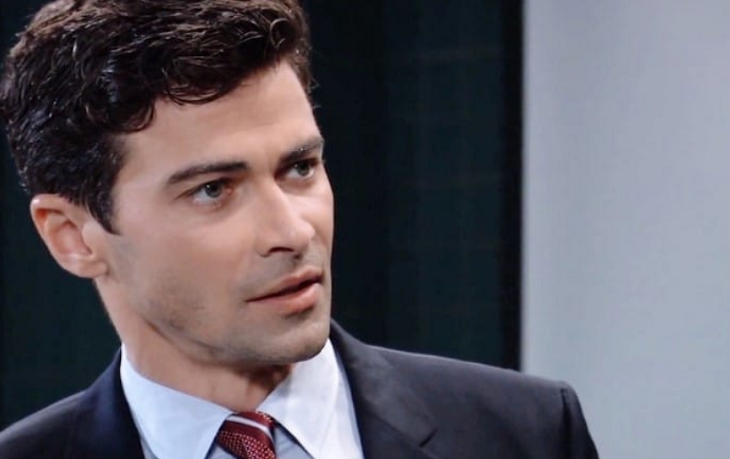 “General Hospital’s” Mathew Cohen, who portrayed the role of Dr. Griffin Munro, joins the cast of a new Hallmark movie. The film, entitled “Holiday Date,” will be part of the network’s 10th anniversary of Hallmark Channel’s Countdown to Christmas. There are no other details released yet but it’s been revealed that Cohen will star alongside Brittany Bristow in the film.

This year, the network will also air 40 original Christmas films with new movies to make their debut during Thursday and Friday on Hallmark Movies & Mysteries and Saturday and Sunday nights on Hallmark Channel during the holidays.

Viewers can expect the network’s Christmas films this year to be more musical. “Christmas at Graceland 2” will feature Elvis Presley songs while “Christmas at Dollywood” will showcase Dolly Parton Tunes. The network has lined up “A Christmas Love Song,” “A Christmas Duet,” “Write Before Christmas,” and “When I Think Of Christmas.”

Executive Vice President of Hallmark Programming said, “One of our biggest investments this year has been music.” “We use it to further distinguish the quality of our shows,” she continued.

Cohen is an American film and TV actor who has also appeared as the young John Winchester and archangel Michael in the hit TV series “Supernatural.” He’s heading back to the show not as one of its characters but to work behind the scene as a director.

He will direct a final season episode as well as Richard Speight Jr. Cohen appeared in various movies including “Chutes and Ladders,” “Windsor Drive,” “Hard Crime” and “Liquorice.” His other TV credits include “South of Nowhere,” “Criminal Minds,” “How To Get Away With Murder,” and “Criminal Minds: Beyond Borders.”