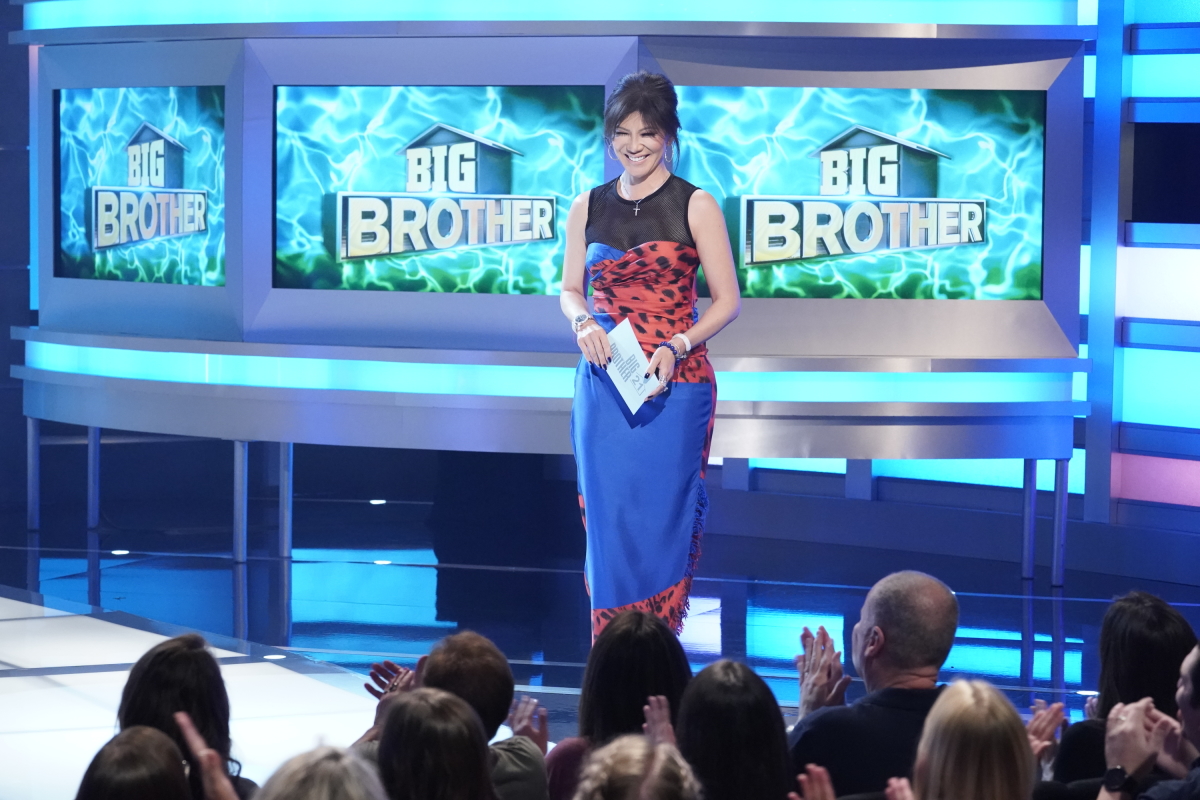 If you are a fan of Big Brother, you can’t miss the fact that this season has a lackluster cast. The episodes are so predictable and everyone is afraid to make a move against Jack Matthews and Jackson Michie. It almost seems that the houseguests are oblivious to the fact that they are playing for a half-million dollars. Honestly, if they want friends, find them outside the house, and if you win the money – I’m sure you will find many!

The ratings don’t lie, Big Brother is not keeping our attention. In the most important demographic, age 18-49, viewership was down 29.05% in the past five weeks. What does this mean? If BB keeps going the way it does, it won’t be around much longer.

Last year, the Nielsen ratings were also down significantly and CBS threw it a life preserve – will it survive again this year?

Look at when BB21 Cliff Hogg II when HOH, he could have made a huge move and fans are begging for him to do it, but we get another letdown. Not only did he NOT force Christie Murphy into using her power; which he very well could have, but he puts up a replacement nominee that everyone hates in the house instead of making a BOLD move and getting rid of one of the stronger players.

Does The Show Need To Be Revamped?

A complete revamp of the show is required? Enough of the wishy-washy houseguests and production having to step up and make decisions, force the game, because the players are too dumb to do it. All week, we have to wait and wait until Big Bro6ther drags the show on and evict one houseguest; maybe speed it up, add more houseguests and have two evictions per week.

The slower than a snail movement of the popular houseguests picking off the “floaters” one at a time, needs to change. There is no more, “I can’t wait to see what happens next.” Viewers are turning away because they are bored.

More Interesting Houseguests Need To Be Brought In

Bring us back houseguests like, Dr. Will, Mike Boogie, Rachel Reilly, Evil Dick; do something before we all tune out for good! Get back to the simple fun things that used to captivate our attention and make us not want to miss an episode of Big Brother.