Coronation Street News: Mikey North Calls For The Return Of One Character 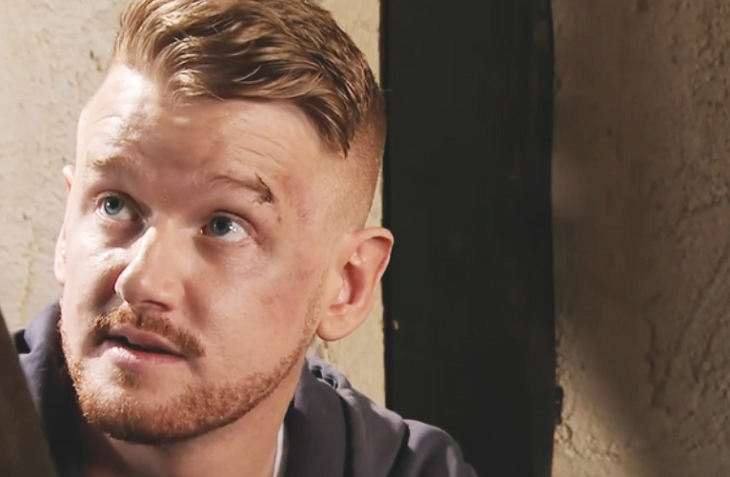 Mikey North, the portrayer of Coronation Street’s new villain, Gary Windass, has called for the surprise return of one character, Anna (Debbie Rush). The actor revealed that he would like to once again share scenes with his onscreen mum.

When asked how he thinks Anna would react when she discovers what her son has been up to, North simply said: “I’ll have to give her a ring, I’ve not spoken to her for a while, but Anna will be out there somewhere. She might come back and rescue him.”

The actor also expressed his excitement when asked how he would feel if Debbie Rush reprised her role as Anna. North said: “Yeah, she became like a second mum, you spend so much time together. I’ve always said that it’d be great if she comes back.”

He also admitted that her departure allowed his character to “stand on his own two feet” and that it has made him work a lot over the past 18 months. “It was probably make or break time for the character and luckily he’s come out the other side.”

North also teased that something “exciting is in the works to mark the 60th-anniversary celebration of Coronation Street.

“The first one I did was the 50th anniversary. I was fine with that, I felt alright, probably the naivety of youth, but the last one [in 2015] I was bricking it, I really, really was, and I didn’t have much to do at all.”

He didn’t say that much about what to expect for the 60th in 2020. But he teased, “I spoke to Iain [MacLeod] a couple of weeks ago. I think he has got plans for the 60th and stuff which sounds really, really exciting, but obviously there’s a lot of stuff to happen before then, whether that happens or not I don’t know.”

North also hinted the possibility of a new love interest for his character. “It’s so far off, but I know it has been planned for ages,” he said. “I’ve known about it since Christmas time but it’s just not happened yet, but it is happening and it all ties into the next big storyline for Gary.”