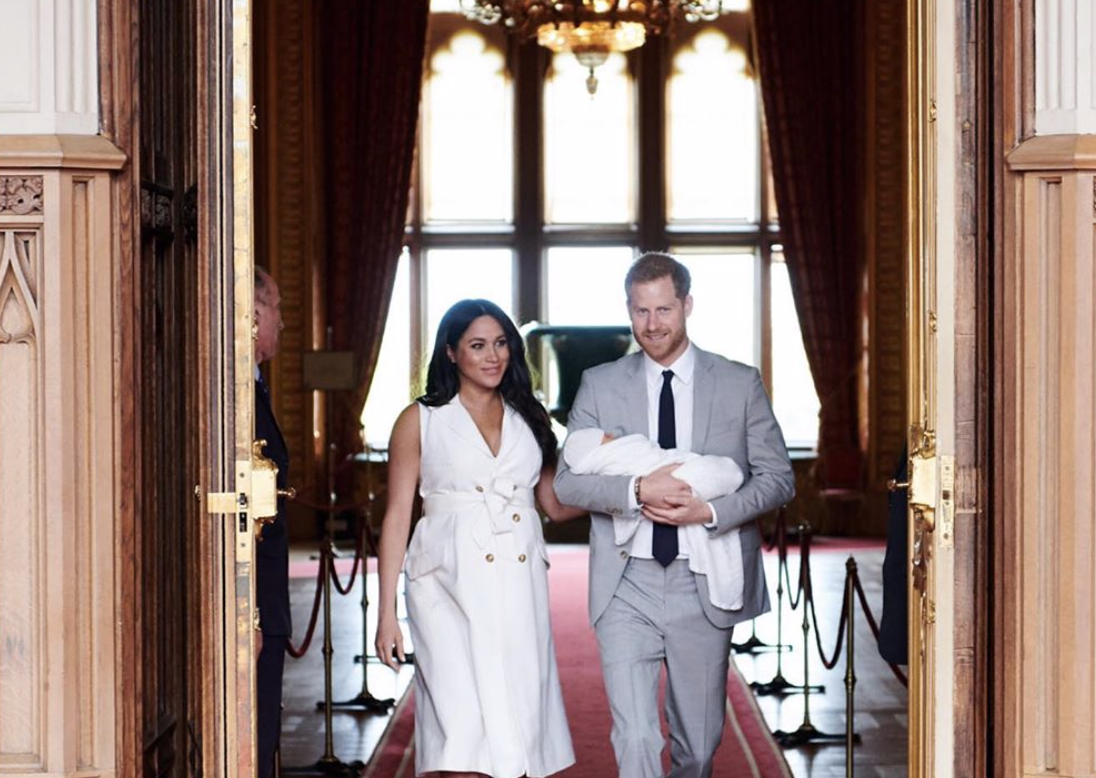 When a new member of a family is born, it’s usually a very exciting and joyous time for all. More often than not, close family members gather to take a look at the newborn baby at the hospital or during their first week at home. Apparently, that wasn’t the case for little Archie Harrison and his Cambridge cousins. Here’s what you need to know.

According to the Daily Mail, the first time that Prince George, Princess Charlotte and Prince Louis got to meet with their first cousin Archie Harrison was at a polo match in London and a good two months after he was born. Both Meghan Markle and Kate Middleton took their kids to cheer on their fathers Prince Harry and Prince William during their polo match in early July. While Meghan held her baby in her hands, the Cambridge tots got to run and play around with their mother in an open field.

Previous reports indicated that it took a full week for Prince William and Kate Middleton to meet Archie Harrison at the Sussex’s home in Frogmore Cottage after his birth. Even though many other senior members already met the newborn baby, the Duke and Duchess of Cambridge were one of the last members of the family to meet Prince Harry and Meghan Markle’s firstborn child.

The Duke and Duchess of Sussex are pleased to announce they have named their first born child: Archie Harrison Mountbatten-Windsor This afternoon Their Royal Highnesses introduced Her Majesty The Queen to her eighth great-grandchild at Windsor Castle. The Duke of Edinburgh and The Duchess’ mother were also present for this special occasion. Photo credit: Chris Allerton ©️SussexRoyal

And while no one knows why it took so long for the royal cousins to meet, some royal insiders believe that it might have something to do with the ongoing feud between Prince William and Prince Harry behind the scenes. While Kate Middleton and Meghan Markle look like they are getting along quite well, Harry and William have been keeping their distance from one another, as William supposedly doesn’t like all of the changes that have been made ever since Harry married Meghan. As a result, Harry has defended his wife and has obviously chosen to be by Meghan’s side during this royal quarrel. So far Buckingham Palace has made no comments about the supposed rift.