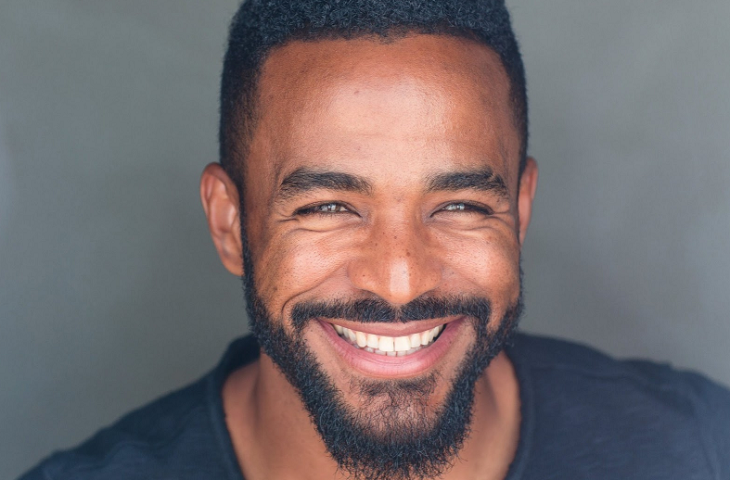 Sean Dominic took over the role of Dr. Nate Hastings on “The Young and the Restless” on April 10, 2019. But before landing the job, Dominic was just like any other kid. The only thing was that his family was always on the move since his mother was in the Air Force and constantly shipped from one base to another.

After moving to six different addresses, his family finally settled down in Delaware and that’s where he spent his high school days. Dominic was very talented as a kid.

He was a model student. He’d make it to the honor roll and he joined the gospel choir, R&B group, and high school chorus. He also appeared in theater but only occasionally.

“In my head, I was too cool to be one of those thespians,” Dominic told Soap Opera Digest.  “At that time I just thought they were cornballs, but every so often there would come a play I’d be in.” He was also into sports, “every sport” to be exact, and even played the saxophone and trombone.

After high school, he went to Delaware State University where he majored in mass communications. However, he eventually dropped out after two semesters after realizing that this wasn’t his forte. Then he started his modelling career and made good money. He traveled and met new people. He then landed a role in “Royal Pains.”

“I knew half the guys and it was fun. I also watched the lead guy and what his method was for acting,” Dominic said. “I didn’t see anything that made me think, ‘Oh, man! That’s so hard to do.’ He was just committed to what he was doing.”

After walking away from modelling, he worked at a Big Apple comedy club as a bartender and that was where he became friends with a lot of comedians. When he lost his job, he decided to come out of his shell.

He did web series, short films, and more. He auditioned for different roles and even if he didn’t get the job, he was still happy because he knew he was spreading his name in a way. After almost five years of hard work, patience and effort, he landed his current gig on the “Young and the Restless.”