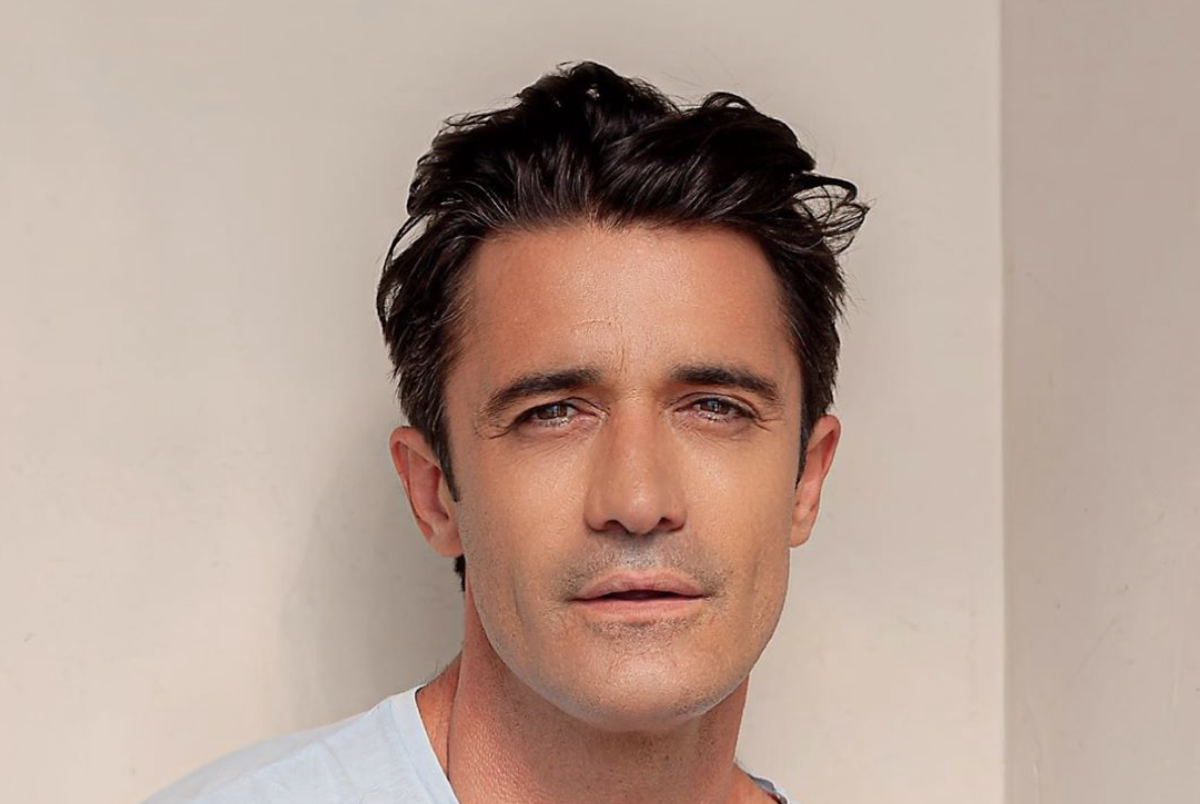 Days of Our Lives spoilers tease the death of Ted Laurent. Recently, actor Gilles Marini spoke about the character and death scene. Additionally, he also brought up Dancing with the Stars, General Hospital and Kelly Monaco.

In the latest issue of Soap Opera Digest, Marini spoke about working on the NBC soap opera. He also discussed enjoying Ted’s death scene and those final moments of filming. While most fans would assume he wouldn’t want his character to die, the opposite is true for Gilles. He feels that when a character dies, it allows for new beginnings for something else.

This is not the first time Marini has played a character’s death on television. On the show Switched at Birth, fans commented on his death scene even now after all this time. It is something that brings him joy, that his acting has affected people on such a deep level. His work has made an imprint on their lives.

Days of Our Lives Spoilers: Sparks Fly As Brady and Nicole Make Love

“I think my death went into like three or four episodes. It is still the most messages I get from people today saying, ‘Those episodes made me cry. I rewatch them all the time. It helps me come closer to my father.’”

As for if he would be open to working on another soap opera, the actor said yes. He does have a preference, though. He would love to work with Kelly Monaco of General Hospital. As fans recall, both of them were on Dancing with the Stars.

Days Of Our Lives Spoilers: Why You Need to Watch Chad And Abby In Paris https://t.co/d3gySkNqjk pic.twitter.com/2bcmAFfGBN

“Maybe working with Kelly Monaco because I’ve known her a long time because of Dancing With the Stars. We never had a chance to work together. If the opportunity comes knocking, then I would definitely think about it, for sure.”

We will miss seeing Ted on Days of Our Lives. However, he is staying busy with multiple projects, including writing his own films, producing television shows and much more. Chances are, we will see him again in some way. After all, the dead rarely stay dead in Salem.