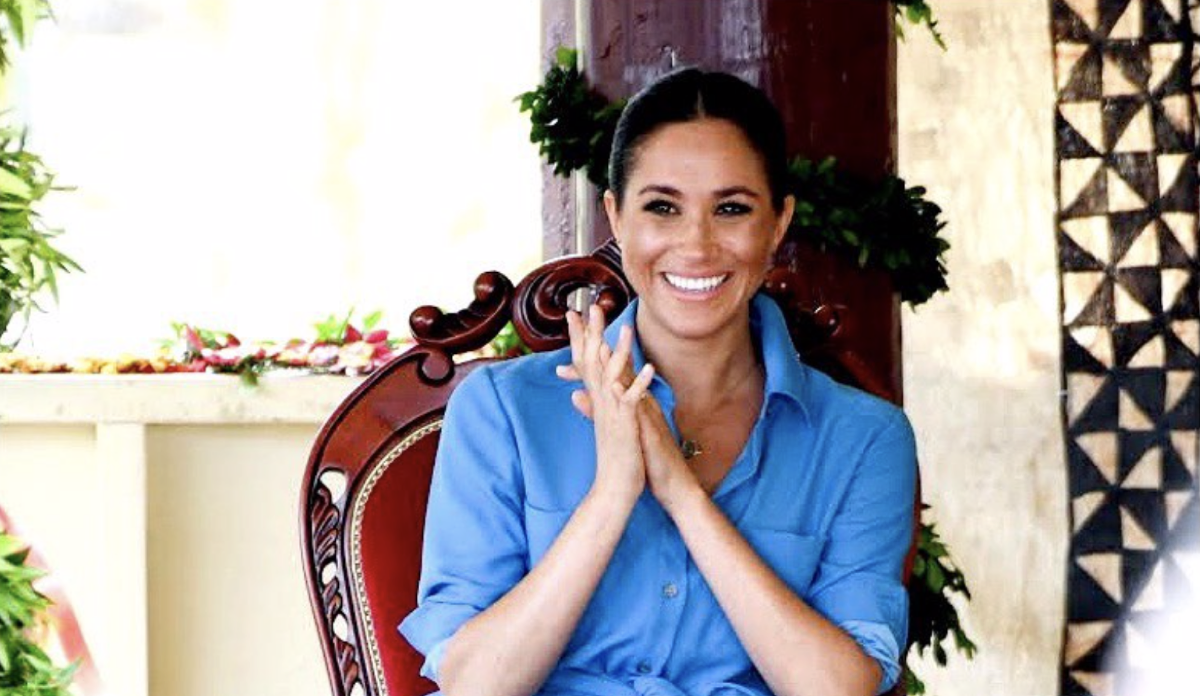 Apparently, Meghan Markle had no idea that her life behind closed palace doors would be this difficult. As a matter of fact, there’s a new report that suggests the Duchess of Sussex is struggling with her “strict” royal life with Prince Harry. The couple tied the knot in a lavish ceremony at Windsor Castle back in May of 2018. And while Meghan had hoped that things would have gotten easier by now, they haven’t. Here’s what you need to know.

According to reports, Meghan Markle is still having a hard time transitioning from Hollywood actress to royal Duchess. Before she met Prince Harry, she was a very outspoken public figure who had her own lifestyle blog and often talked about things that royals are restricted from doing, including politics.

But now that Meghan is a member of the royal family, she’s finding it very hard to keep quiet and refrain from giving people her opinion. At least, in public.

Royal expert Angela Levin thinks that the Duchess is struggling behind the scenes and even suggested that she look for help. Levin said, “I think she’s done brilliantly at some things. She’s marvelous when they are out and about. She’s very good at talking to people. It’s an awful lot to learn and she’s very energetic and keen.”

Levin continued, “But it might be good for her if she took a little bit more advice. Before in her life, she was very used to making her own decisions. I do think it’s very difficult for her. This is a very strict, traditional path. It takes a while to get used to it.”

However, Levin did point out that Meghan has done quite a job transforming her husband Prince Harry into a more healthier person. He’s no longer drinking with his buddies but instead, waking up at the crack of darn to do yoga with his wife.

“Some of his friends were with him when he was heavily drinking, smoking and behaving like a bad boy,” Levin said. “And he doesn’t want to do that anymore. He’s completely devoted to Meghan who is great into looking after yourself and keeping fit with yoga… He’s dropped a few people who just didn’t connect with her.”