Coronation Street Spoilers: Is Fiona Middleton Returning To The Cobbles? 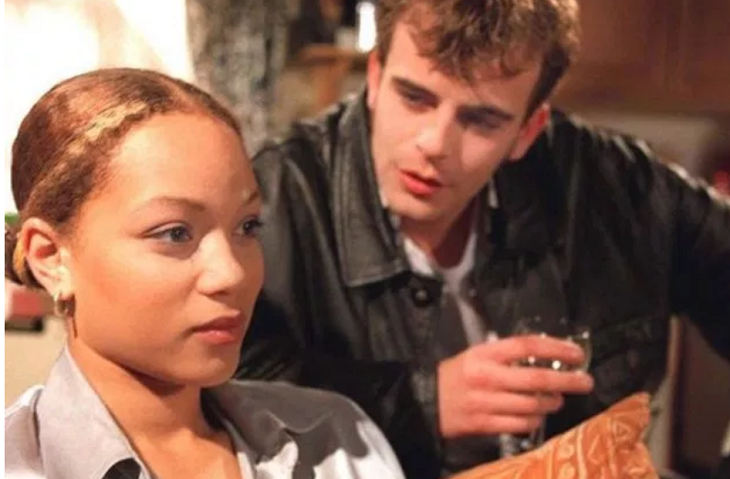 Now that Emma Brooker (Alexandra Mardell) is about to find out who her real biological father is, there’s a very good chance that her mother Fiona Middleton (Angela Griffin) might return in order to explain a few things to her daughter.

That’s because there’s speculation that Emma’s father might be Steve McDonald (Simon Gregson), who Fiona had an on-and-off again relationship with during the same time that Emma was born. Here’s what you need to know.

Steve himself recently found out that he might be Emma’s biological father, but he hasn’t let the cat out of the bag yet. That’s because the young woman is currently grieving the man who helped raise her this entire time.

Coronation Street Spoilers – Fiona Middleton Away For More Than 20 Years

The last time that Fiona was in Weatherfield was back in 1998. Actress Angela Griffin was on the show for six years. She had a very controversial relationship with Steve and his father Jim McDonald (Charles Lawson).

The couple dated until Fiona cheated on him with Jim.There was also a lot of drama between her and her best friend Maxine Heavy (Tracy Shaw) and even had another child with the scandalous policeman Alan McKenna (Glenn Hugill).

And while the plot thickens over Emma’s biological father, there’s a lot of speculation that Angela Griffin might reprise her role sooner rather than later.

Meanwhile, before Angela Mardell joined Coronation Street she said that her mother – who is a huge fan of the show – was worried that her daughter might have ruined the soap for her! Clearly, her mother had some very high expectations for the young actress.

She told the Lorraine show earlier this year: “She was worried I was going to ruin her favorite show for her. But after the first episode she watched it and she was like, “Oh actually no, I like it, you haven’t ruined it, you’re good.”‘

Mardell also says that the cast and crew have been very supportive of her. “’It’s a bit overwhelming because it’s so surreal. I’ve grown up with it so I was a bit starstruck with everyone, but I tried to play it cool and everyone was so welcoming.”