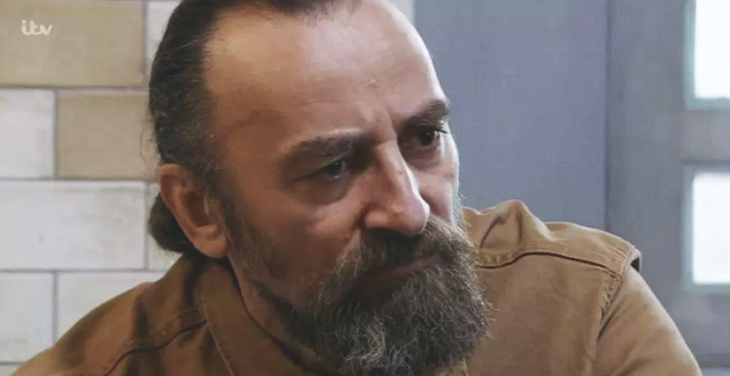 It’s safe to say that a lot of fans didn’t see this coming! Coronation Street spoilers tease that Jan Lozinski (Piotr Baumann) isn’t who everyone thinks he is. At first, many thought he was just a builder who came to Weatherfield for a better life.

Then it was assumed that he was connected to the trafficking ring that was being operated behind the scenes at the nail salon. And now it’s been revealed that he has been working as an undercover police informant this entire time! Here’s what you need to know.

Many fans had assumed that Jan was part of the human trafficking gang that was exploiting young women in and around the Manchester area. But now it appears as though he was working against them and not for them.

Coronation Street Spoilers – Jan Lozinski Is One Of The Good Guys!

Jan is actually one of the good guys, much to the relief of Coronation Street fans who were worried about his girlfriend, Eileen Grimshaw (Sue Clever). There was speculation that Eileen’s life was in jeopardy.

Some had even assumed that Jan would kill her after she got a little too suspicious about what was going on at the nail salon.

But after it was revealed that Jan was working with the Weatherfield police in a secret string, everyone has since let out a huge sigh of relief! In fact, many have even taken to their Twitter accounts to express just how happy they are to see that the Polish builder has been working hard to make Weatherfield a safer place.

Many fans commented on the revelations with, “I knew Jan was a police informant #corrie #coronationstreet,” along with, “Wow! What a twist! Jan is an police informer! #Corrie #CoronationStreet!”

So does this mean that Eileen will take Jan up on his offer to go back to Poland to meet his family? Here’s hoping so!

But first he needs to make sure that Seb Franklin (Harri Visioni) and the rest of the clan is safe. Of course, fans will have to tune in to find out what will happen next.