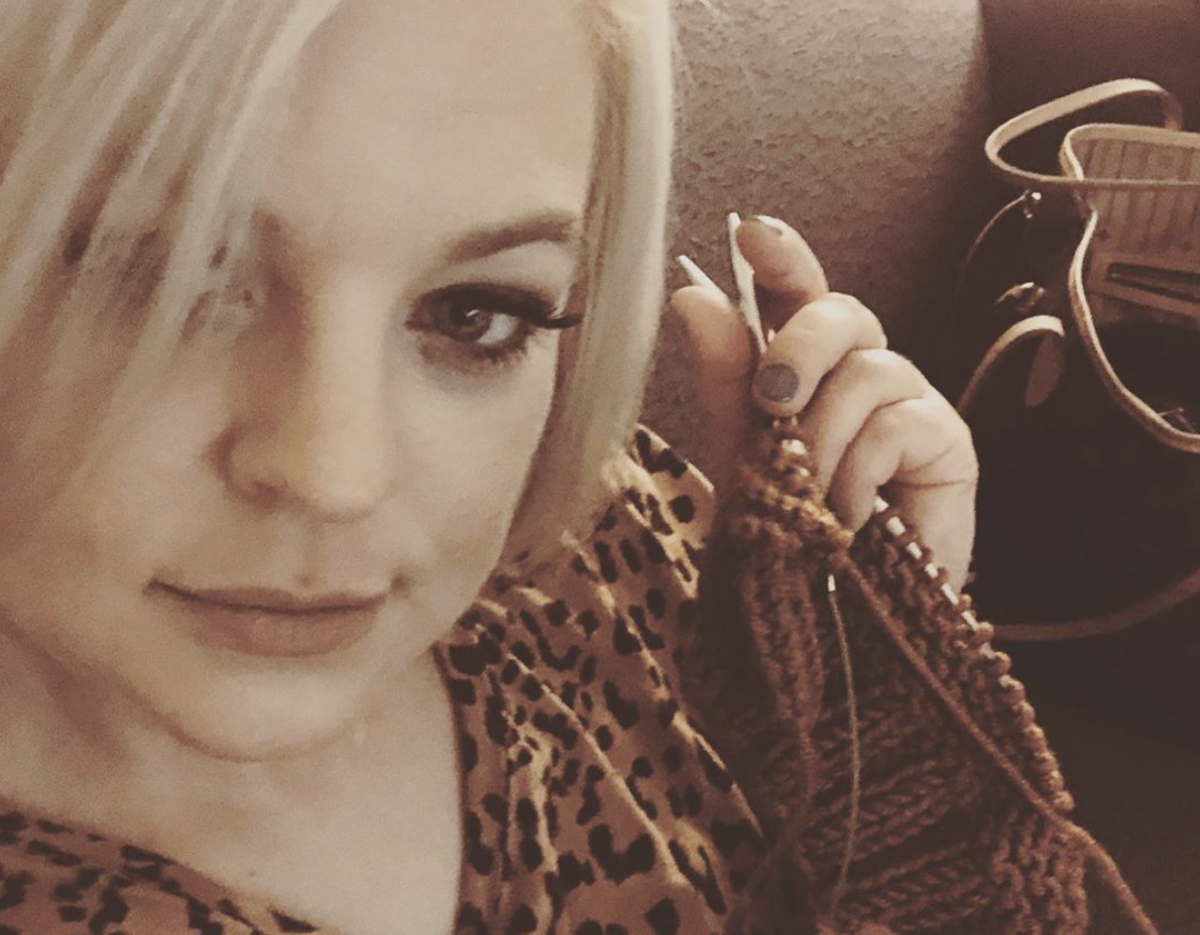 “General Hospital’s” very own Maxie Jones is celebrating an amazing milestone this month. Maxi’s portrayer, Kirsten Storms landed her first-ever role in the daytime on August 5, 1999.

During this time, she made her debut as Belle Black on “Days of Our Lives.” She took over the role until 2004, and she easily became a fan favorite. During her stint, she won a Soap Opera Digest Award in 2001 and a Young Artist Award in 2002.

When she left “Days of Our Lives,” it became easier for her to move to another show. She brought with her everything she learned as Belle back in DOOL when she moved to “General Hospital” where she plays Maxie Jones until today. Her impeccable performance in GH has earned her nomination for a Daytime Emmy Award for Younger Actress in 2009.

Storms grew up in Orlando, Florida, and had a life that wasn’t so different from regular kids her age. However, at a tender age of 5 years old, Storms already knew she wanted to be a star. She even told her parents that she wanted to be a soap actress. Now, she’s living her dream.

At the age of 15, she landed her first gig as Belle on “Days of Our Lives” and then played Maxie on “General Hospital.” She’s been portraying the role for 13 years but someone took over her part for a year when she had to leave work temporarily due to health conditions in 2011.

Back then, she was diagnosed with endometriosis. She is good friends with Kelly Monaco and was once married to Brandon Barash, whom she shared a daughter named Harper Rose.

Storms’ fans got riled up after they read the actress’ recent Instagram post with a cryptic message. In the post, she shared a photo of her knitting and captioned, “Knitting in my dressing room while I wait to do my last few scenes.” Her fans were quick to notice and some started to panic at the thought of her leaving the show. The actress nor the show has mentioned anything about Maxie’s exit, so there’s nothing to worry about, right?