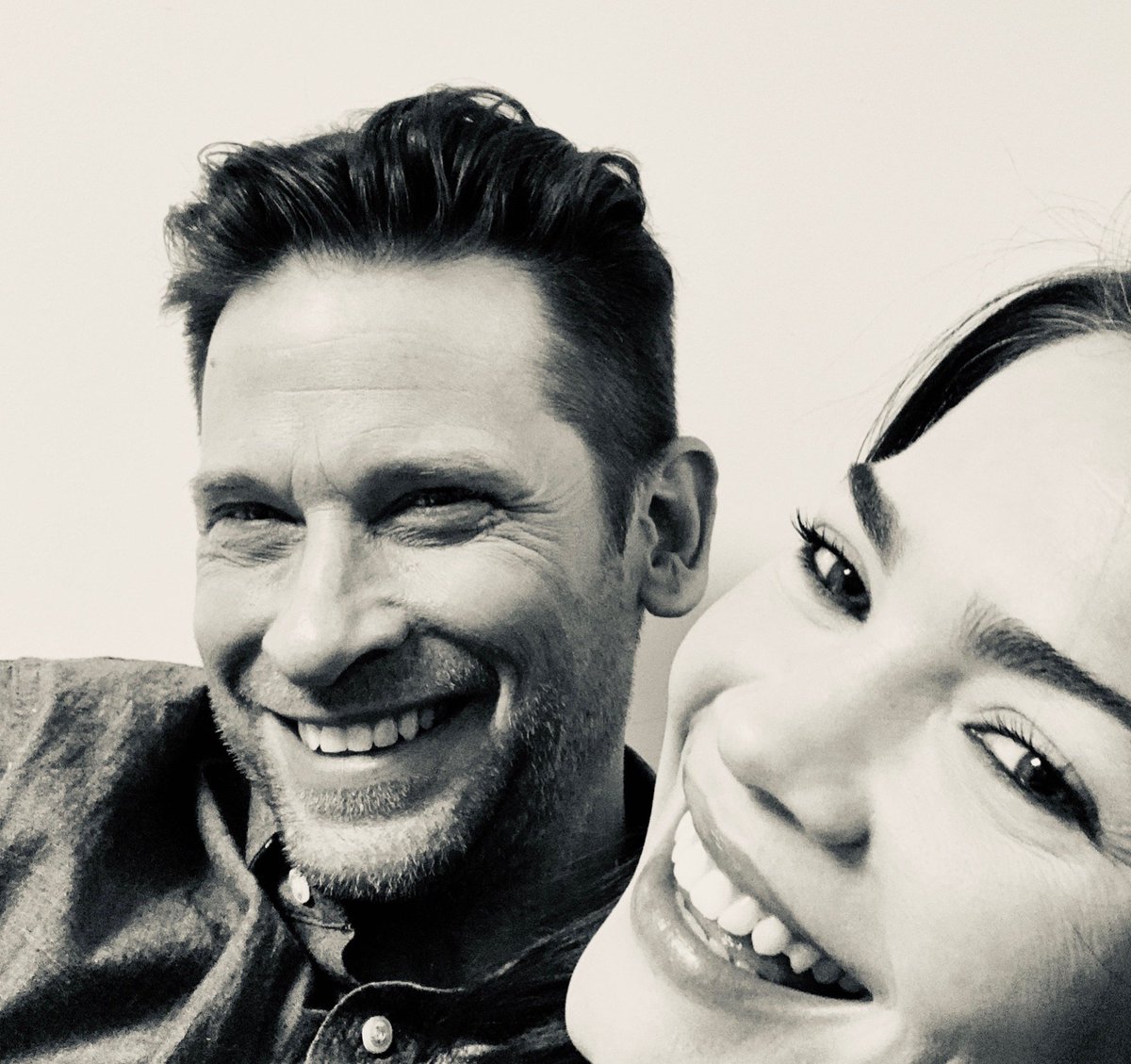 General Hospital spoilers tease that GH’s Elizabeth Webber Baldwin, Rebecca Herbst has grown up quite a bit on the show since she first appeared as a 14-year-old Elizabeth Imogene Webber on August 1, 1997! She spoke to Michael Fairman, formerly a soap actor himself about “Friz”, her onscreen family and how Liz has grown up.

Rebecca shares her thoughts about the long-awaited wedding reception of her GH alter ego Elizabeth Webber and Robert Frank “Franco” Baldwin (Roger Howarth). She says she felt the couple was cheated by having a jailhouse wedding after two tries for a traditional, glorious wedding.

However, she is happy that they finally did get married and that nothing has come in between to stop the wedding or to split them up again! Rebecca admits when she saw the reception in the scripts she was a little shocked, because she never expected it to happen based on the onscreen couple’s past history!

In addition, she says she didn’t think that fans were ever expecting it to happen, either. She was pleasantly surprised to see how beautifully it was written and visually beautiful. She was glad that no one died or fell through the roof, although she thought it was kind of funny when Liesel Obrecht (Kathleen Gati) got pushed off the boat, and her character, Elizabeth thought it was just fine!

Rebecca says she was personally touched by the scene with Cameron, Jake and Aiden Webber (William Lipton, Hudson West, and Jason David, respectively) singing a song for Elizabeth and Franco at the reception, and says those were real tears she shed because it was so beautiful!

She was asked about Aiden’s bullying story, which seems to be on hold for the time being, and says it is an important story to be told. She was upset that many reached out to her with the opinion that Elizabeth should seek to steer her child away from an LGBTQ preference, instead of accepting him as he is.

On the other hand, she agreed with many others’ opinion that Aiden’s like of Princess Kalinda pencils and baking doesn’t mean he’s going to be gay! She goes on to say that all three of her real children love to cook, and there is nothing wrong with that. She says as for her on-screen family, that they just need to continue to love Aiden no matter what!

She gives high praise to William Lipton as Cameron and says he’s amazingly talented and loves his “beautiful little face!” She is very loving to her on-screen children and says she always asks them first if it is okay with them to do what comes naturally to her as a mother in their scenes, such as pulling Aiden on her lap, hugging Jake, and the like. She says some child actors don’t like that but “her boys” are fine with on-screen affection even if the scripts don’t call for it.

Rebecca thinks that she feels that Elizabeth had terrible self-esteem and a sense of abandonment because her parents left her at such a young age to go work in Sarajevo with an organization similar to the real-life “Doctors Without Borders”.

She goes on to say that she found her validation through her relationships with men, and she kind of had to figure out things on her own.

She didn’t usually have men in her life that would tell her she’s okay or she was going to be okay, except Lucky Spencer (Jonathan Jackson, Greg Vaughan, Jacob Young) but Franco does it for her as an adult. She adds that Franco believes in Liz as much as Liz believes in him now.

Rebecca was asked about the best and worst parts of working with Roger Howarth. She says she can totally work around whatever comes out of his mouth! He is known to adlib quite a bit, but she says the only challenging thing she can say is that he constantly loses his reading glasses and can’t see his scripts! She goes on to say it always happens at the end of the scene and he wants to know where his glasses are!

What About Liz Webber, Jason Morgan, And Franco Baldwin’s And Liz Webber’s Future?

Rebecca says where Jason Morgan (Steve Burton) fits into Liz’s life hasn’t really been established at this point, other than the few scenes revolving around their mutual son Jake. She says they had a relationship, they still have a relationship, and they have a friendship and it should be played. She says as far as Liz’s future, she would like to see her continue to be happy with Franco and to explore what that means for her in a long-term adult sense, since she really doesn’t know how that is yet, while trying to raise her boys and also maintaining a friendship with Jason, for Jake’s sake.

She admits Liz still has a torch for Jason! As for the psychics’ warnings to Franco recently, she says yes, Liz does have something to worry about, but she’s going to hang on to him and makes sure nothing happens to him until he doesn’t come home, and then she’ll be calling Jason (laughing), implying she’ll call Jason to look for Franco!