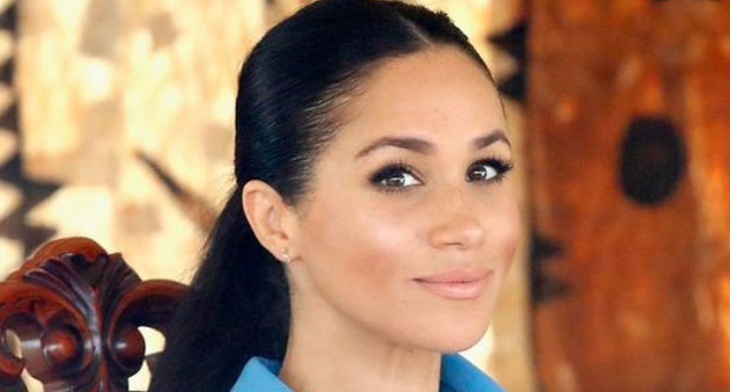 It seems as though a day doesn’t go by that the royals are criticized for something they post or don’t post on social media.

This time around Prince William and Kate Middleton are getting heat from fans after they wished Meghan Markle a very special birthday on their Instagram account. But it’s not because they gave her a shout out, but mostly because of the way it was done. Here’s what you need to know.

According to reports, the Cambridges post a photo of the ‘fab four’ together for Meghan’s birthday post. This, of course, included Prince William and Kate Middleton walking alongside Prince Harry and Meghan Markle. And apparently, that’s what irked fans the most.

Fans Dismayed There Was No Stand Alone Photo Of Meghan Markle

A lot of social media followers took to the comments section to express their dismay over how the post was done. A lot of people pointed out that Meghan Markle should have had a stand-alone photo of herself while others thought it was telling that Meghan wasn’t front and center for the picture, even though it was a birthday tribute to her.

Others pointed out that the photo was taken nearly a year ago, when the Cambridges and Sussexes were still attending royal engagements together. Because of Prince William and Prince Harry’s supposed feud, the royal couples have been working separately lately rather than together.

Some of the comments included, “Why a picture of the whole royal family?! It’s not about Kate or William or Charles! It’s about Meghan! Ridiculous!” along with, “All these royal photographers couldn’t find a pic of Meghan in the center?!?! In a brighter color???????????”

Another fan wrote, “That they chose an image where Duchess Meghan isn’t centered though the post is dedicated to her birthday speaks volumes as to the Cambridges’ lack of class.”

But then again there were also plenty of royal observers who pointed out that the Sussexes didn’t post a birthday message to Prince William for his birthday last month. However, they did comment “Happy Birthday” under one of the Cambridge’s own social media posts.

So far neither Prince Harry nor Meghan Markle have made any comments about the controversy.