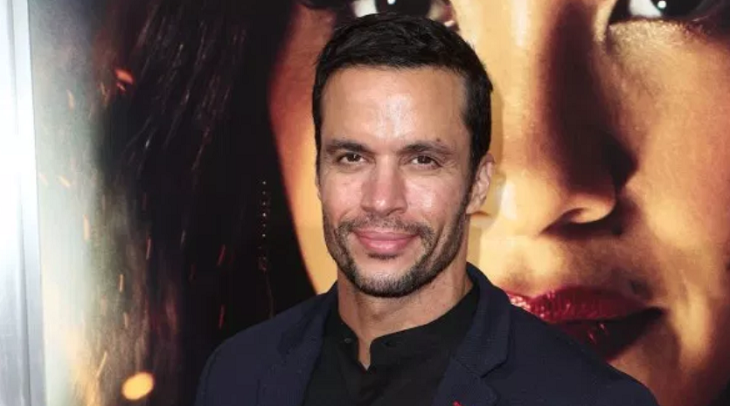 Matt Cedeño, who played Brandon Walker on “Days of Our Lives,” has joined the cast of “Ambitions.” He made his first appearance as Ignacio DeSantos on the sudser’s latest episode titled “Backstabbers.” His new character is the heir to a textiles conglomerate.

He made his debut on the show as he came across the amateur yet extremely talented Bella Trujillo (Erica Page). She is Atlanta’s newest and trendiest fashion designer. She’s also the exclusive dress designer for First Lady Stephanie Lancaster. After they met, the two immediately made a special connection.

“I think that’s sort of the nature of soaps; you put a bunch of attractive people in a room and see what happens. Ignacio is a dynamic character,” Cedeño teased. “He lives a very unique and extravagant lifestyle, and it’s been great getting to explore him.”

In an episode that aired this week, Ignacio showed up at Bella’s loft for a meeting. He offered her a six-week trial period and if he’s satisfied with the results, his company, where he’s an acting chief operating officer, will consider a long-term business relationship.

However, Bella was disappointed with the offer as she expected to be presented with a real contract. Ignacio defended his company’s decision and said they are impressed with her online sells, but they have to make sure that it’ll be the same when she sets up a real shop.

Ignacio promised to return after a few days to see her designs using their textile materials. And when he did, he was truly impressed by her talent and Bella herself. It’s also obvious that Bella felt the same.

Will Packer Media together with Lionsgate and Lionsgate-owned distributor Debmar-Mercury produced “Ambitions” for OWN. Kevin Arkadie is at the helm of the show while Will Packer, Jamey Giddens, who’s also the writer, as well as Sheila Ducksworth serve as executive producers.

Cedeño played Brandon on “Days of Our Lives” from 1999 to 2005. His impeccable performance on the show earned him three nominations for an ALMA award as Outstanding Actor in a Daytime Drama.

His other acting credits include “Price of Glory,” “Boy Meets World,” “It’s Always Sunny in Philadelphia,” and “The Mentalist.”

Keep up with Hollywood Hiccups for all the latest news and spoilers.