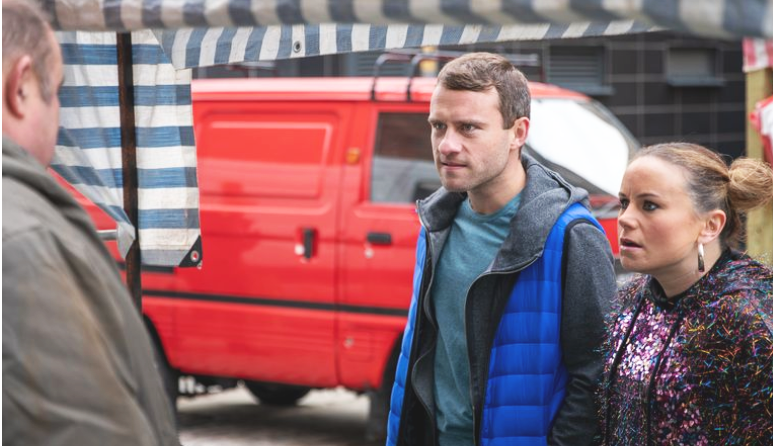 Just when you think that you’ve seen everything on Coronation Street, we’ve got news for you. There are new reports that say the hit ITV soap is working on a historic child sexual abuse storyline as Coronation Street producers have been working with local group Survivors Manchester on a new script. Here’s what you need to know.

According to Virgin Media, Coronation Street fans will soon see the devastating effects of child sexual abuse within a family in a new storyline.

It will center around Gemma Winter (Dolly Rose Campbell) and her brother Paul Foreman (Peter Ash). Gemma will find out that her brother Paul was sexually abused by their stepfather Kel (played by newcomer Joseph Alessi).

The storyline will explore Paul’s struggles to come to terms with what happened as he will now take matters into his own hands and fight for justice. Coronation Street producer Iain MacLeod says despite the controversial and sensitive storyline, he is very proud of this story.

“Gemma and Paul’s family background has always been fascinating to me – the inseparable bond of twins but with a huge faultline down the middle, which we’ve hinted at but never explained,” MacLeod said.

“This story sensitively explores something that is tragically all too common in families in the real world and will highlight the way these painful events still reverberate many years later. It will, I hope, allow people who have survived similar abuse and perhaps suffered in silence to find their voice and speak up.”

Coronation Street Spoilers – Story Will Resonate With Many Male Survivors

Survivor Manchester chief executive Duncan Craig also said that he is looking forward to seeing this story on the small screen as he hopes that it will open up dialogue about child sexual abuse and how victims can still come forward, even in their adult years.

“This story is going to resonate with so many male survivors, I’m proud of Coronation Street for committing to making sure it’s right,” Craig said. “I know this story will be difficult but as a survivor I have to say it is vital if we are to understand male sexual violence and abuse.”