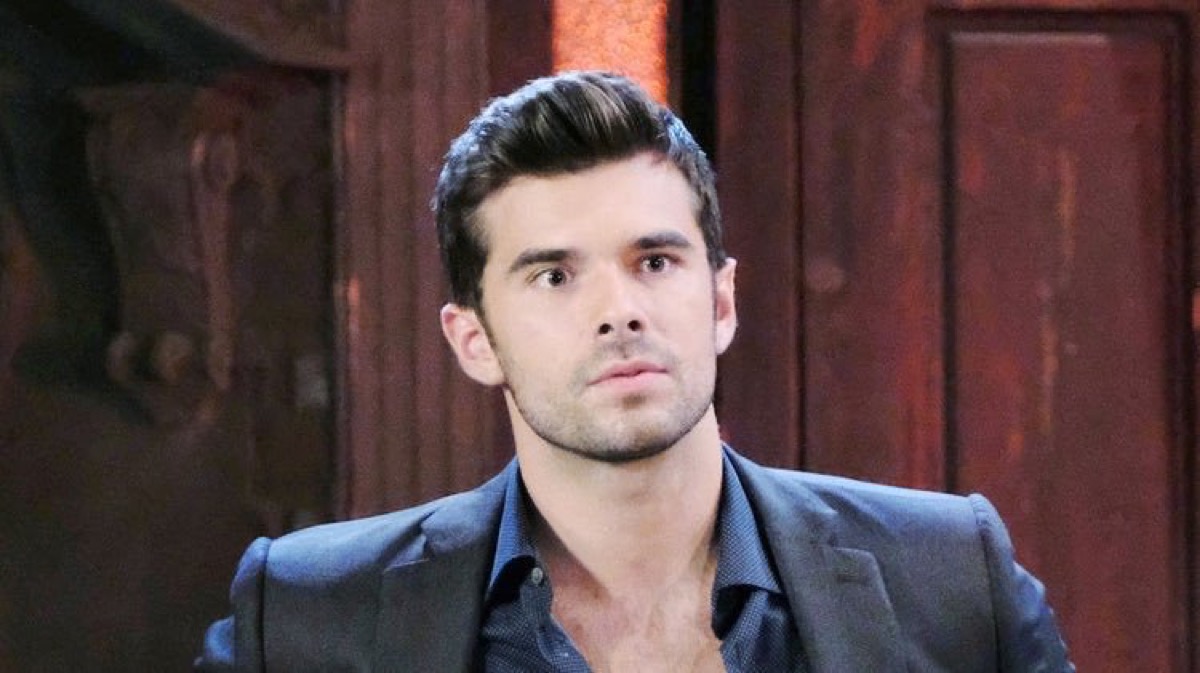 General Hospital (GH) spoilers for the week of Monday, August 12 through Friday, August 16, 2019 reveal Laura Webber Collins (Genie Francis) continues to be a huge support for her daughter, Lulu Falconeri (Emme Rylan), reassuring how things are, but Laura will take it a step further by taking matters into her own hand and placing a mysterious phone call.

Will Kevin be able to enlighten Alexis’ curiosity and dissuade her from pursing something romantic as it is frowned upon?

Julian Jerome (William deVry) has met with realtor, Lucy Coe (Lynn Herring) with plans to purchase the old Dawn of Day house. At the beginning of the week, Julian will return with Dr. Kim Nero (Tamara Braun) to meet with Lucy. Are Julian and Kim planning to settle down just after she told Drew Cain (Billy Miller) that she plans to move out of Port Charles.

Julian appears to have a busy week as he will have some emotional moments with his son, Dr. Lucas Jones (Ryan Carnes). After their intense conversation, Brad’s husband Brad Cooper (Parry Shen) meets with Julian, pleading with him to rethink things; but will Julian stick around Port Charles for his children and grandchildren?

General Hospital spoilers show Nina Reeves (Cynthia Watros) lets her guard down but is unaware she has been spotted by none other than her boss, Jasper “Jax” Jacks (Ingo Rademacher). Could this be one more intense moment that solidifies Jax and Nina’s friendship?

While Sam McCall (Kelly Monaco) and Jason Morgan (Steve Burton) are able to catch their breath and enjoy some quiet time; Elizabeth Webber Baldwin (Rebecca Herbst) and Franco Baldwin (Roger Howarth) attempt to piece their lives back together; beginning with Liz informing him of everything she knows.

General Hospital Spoilers: Sam Changed From Warrior To Damsel Waiting For Jason to be saved

Drew and Liz are going to have bit of a rough week, when they are caught off guard by some shocking news. It seems to be a rough time for the Jerome family and their extended relatives as Ava Jerome (Maura West) is also startled by something this coming week.

General Hospital spoilers reveal it will be a struggle for several couples by the end of the week as Maxie Jones (Kirsten Storms) and Peter August (Wes Ramsey) will be shocked. Willow Tait (Katelyn MacMullen) and Detective Harrison Chase (Josh Swickard) will have a hard time as she will see a much darker side of him. After her traumatic life with Shiloh (Coby Ryan McLaughlin), could she walk away from Chase?

In other GH spoilers, Dr. Monica Quartermaine (Leslie Charleson) will be on the search for an elusive Kim. Hayden Barnes (Rebecca Budig) will finally have an answer for her former fiance, Dr. Hamilton Finn (Michael Easton); after he’s asked her to meet with him.

Be sure to tune into ABC’s General Hospital (GH) on Monday, August 12, 2019 to catch up on all these exciting stories and so much more. Check Hollywood Hiccups often for updates, news, rumors and spoilers!