The Young and the Restless Poll: Team Abby Or Team Summer? 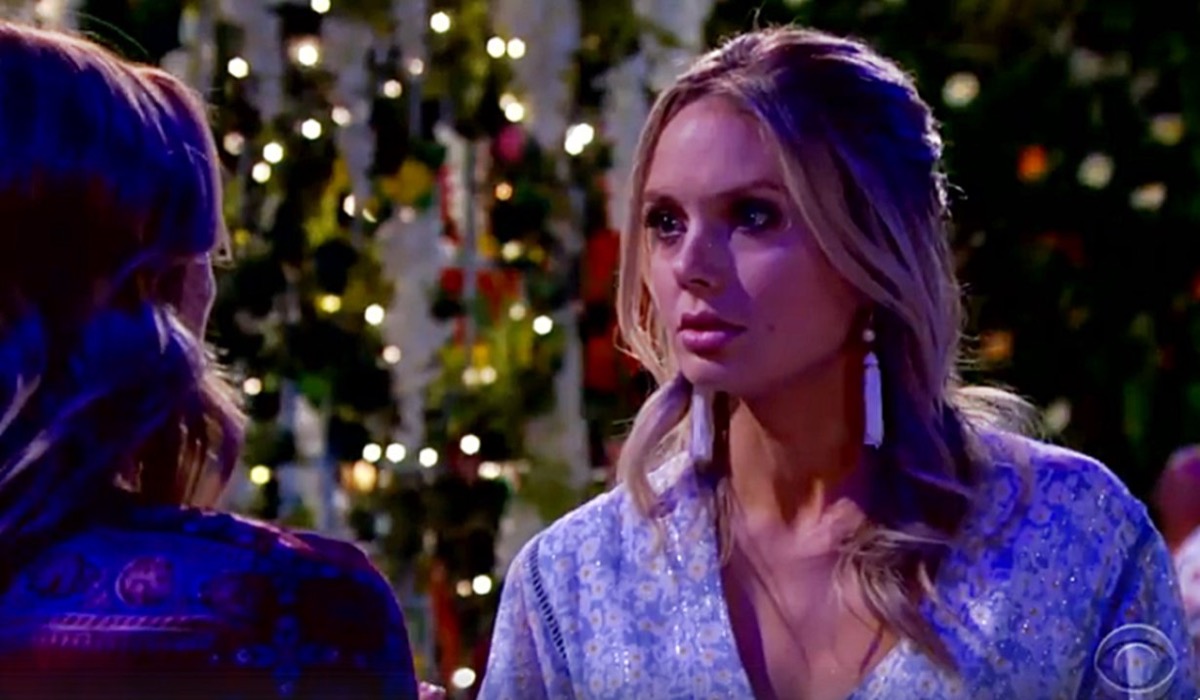 Generally, Summer Newman (Hunter King) could be accurately tagged as the cause of trouble on ‘The Young and the Restless’. But this time is debatable.

Then, after overhearing Summer and Theo Vanderway (Tyler Johnson) bad-mouthing Kyle Abbott (Michael Mealor) and Lola, Abby had enough. The verbal confrontation led to a water dousing, with King’s character being the dry one.

Cutting to the personality chase, it seems as though Nate Hastings’ (Sean Dominic) sincerity has set Abby off. Knowing that she has a real chance at a stable relationship has seemingly made Miss Newman go wild.

Abby has been not acting like herself in recent weeks. This follows a long period where she was all business while working a high-level position at Newman Enterprises and continues to make an impressive transition as the founder and co-owner of Society.

It’s fair to cut Abby some slack, as the pressures of running a business may have simply overtaken her. Regardless, many people, most especially Nate, have taken notice of Abby’s spin out.

Summer, similar to her relative’s more recent demeanor, also leveled herself in recent months. Having mostly moved past the games she was playing with Kyle and the turmoil she created with various other people, this Miss Newman has been killing it in her career.

She genuinely hasn’t been hanging around with Theo as a way to get back at Kyle. Yes, that may have been part of the original pairing’s purpose. But basically, he’s a guy who’s someone to have fun with.

Summer recently reconciled with her mother. Reaching peace with Phyllis Summers (Michelle Stafford) was meaningful, as that relationship was unsettled for a while.

It would be far too easy to tag Abby or Summer as solely responsible for the tension that’s erupted between them. Sure, both ladies crossed decency lines when battling at ‘Kola’s’ party. But their intents weren’t made against the bride and groom to be.

Abby got in Summer’s face. Summer responded with a number of verbal retorts about Abby’s past romantic failures.

Summer’s pause before picking up a small bucket implied that she would take the higher road. No, the douse happened, Abby was showered and this poll question arouses.

Fans of ‘The Young and the Restless’ rightfully express their opinions on a regular basis. So, do you favor team Abby or team Summer? Please vote in our poll below!