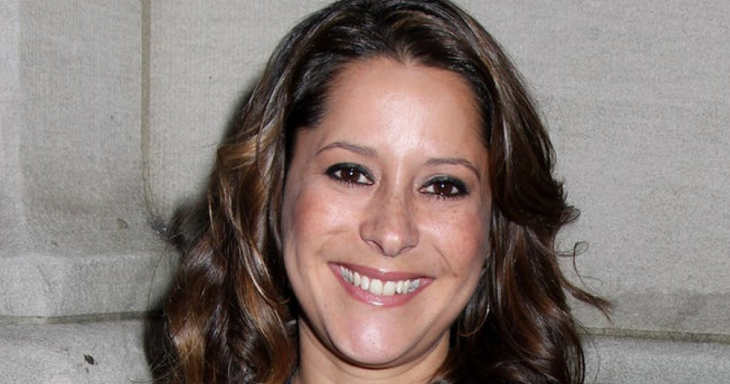 General Hospital star Kimberly McCullough (Robin Scorpio Drake) may no longer be in front of the cameras much, but that’s because she’s been working behind them instead. As a matter of fact, the daytime television star is now working on two new exciting projects. We’ve got all of the details you need to know right here.

According to Soaps in Depth, Kimberly will be directing an episode of The Bold Type for the Freeform network. She shared a photo of the script on her Instagram account and told her fans that she was very excited to be working with the show. She also directed the ninth episode of the third season of the show, which aired earlier this summer.

For those not in the know, The Bold Type is based on the life of Joanna Coles, former editor in chief of Cosmopolitan. It stars Katie Stevens, Aisha Dee, and Meghann Fahy, and the cast also includes daytime alum Sam Page, who fans might recognize as Trey from All My Children.

In addition to The Bold Type, Kimberly will also direct an episode of It’s Always Sunny in Philadelphia. How exciting!

As many fans know, Kimberly has been hard at working behind the camera these last few years. The first time she tried her hand at directing was back in 2011. She realized just how much she loved it and decided to take on a number of projects.

She went on to direct episodes of Pretty Little Liars, Netflix’s Fuller House and One Day at a Time and most recently the sitcoms The Conners and The Cool Kids. If that weren’t enough, she also directed the award-winning short, Nice Guys Finish Last.

Of course, Kimberly isn’t the only soap star who has managed to impress fans with her directing skills. The Bold and the Beautiful star Heather Tom (Katie Logan) has been doing the same thing.

Not only has she directed a handful of episodes on some of the biggest prime-time television shows, but she’s also directed an episode of The Bold and the Beautiful’s sister soap, The Young and the Restless.

Keep up with Hollywood Hiccups for all the latest news.