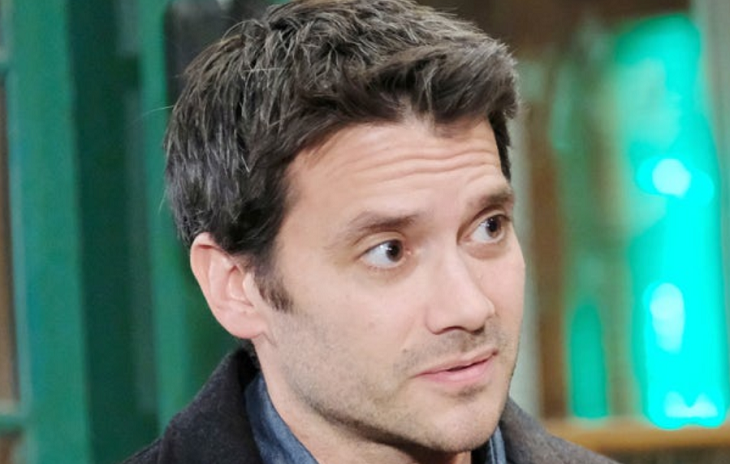 General Hospital spoilers tease that everyone is asking the same question – is Dante Falconeri (Dom Zamprogna) coming back to hopefully call off his divorce from Lulu Falconeri (Emme Rylan) and sweep her off her feet like the good old days? That’s what fans want to know!

According to Soaps in Depth, General Hospital producers have made it pretty clear that the door will always remain open for Dante. But here’s the thing: no one knows if and when he will come back or if his portrayer, Dom Zamprogna, even has plans to come back to daytime television.

Unfortunately, Zamprogna was no where to be seen at a recent General Hospital fan event, which left on-screen mom Lisa LoCicero (Olivia) to answer some important questions.

“I told him everyone here agrees he can’t be replaced,” she said, according to the publication, “It’s not in his hands other than the fact that he knows that the door is always open to him. The show has made that clear. But he does want to see what’s out there.”

While Dante has been missing in action for the last several weeks, his wife Lulu has realized that it’s time to move on in her life. As hard as it is to let the past go along with her marriage, she’s decided to make a step in a different direction, without Dante, of course.

She’s been seeing a new man by the name of Dustin Phillips (Mark Lawson) and from what we can tell, things are about to heat up between them.

“He could be Lulu’s next lover or he could be so and so’s love interest,” Actress Emme Rylan said. “I have no idea.”

While Rylan is playing coy, we have a feeling something might be cooking up between the two of them. But with that said, fans are still hoping to see Dante back sooner or later.

There’s no better pair out there then Dante and Lulu, right? Of course, fans will have to tune in for all of the action! Keep up with Hollywood Hiccups for all the latest right here!