Is There Another Royal Wedding In The Works? 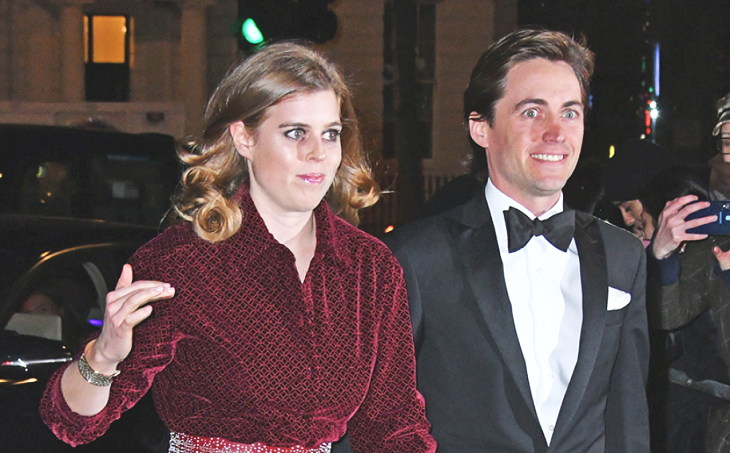 Could there be another royal wedding in the works? That’s what fans are hoping for! As a matter of fact, there’s another report that suggests Princess Beatrice might be the next royal to walk down the aisle.

That’s because her boyfriend Edoardo “Edo” Mapelli Mozzi has been dropping some major hints that he’s getting ready to propose to her. Here’s what you need to know.

Princess Beatrice and Edo have only been dating for less than a year but according to sources, things are getting pretty serious between them. The couple made their public debut in March.

Ever since then, they’ve been joined at the hip. Beatrice has made it no secret that she’s in love with her Italian boyfriend and that the two are possibly planning a future together behind the scenes.

Royal fans aren’t the only ones who have seen just how loved-up Beatrice and Edo look each and every time they step out with one another in public. Royal author and expert Richard Fitzwilliams told Britain’s Express.co.uk that he thinks there’s a very good chance that Beatrice and Edo might tie the knot sometime in the new year.

“There seems no doubt that the relationship between Beatrice and Edoardo Mapelli Mozzi is an extremely close one though they have not been an item for a year yet,” Fitzwilliams told the publication. “It may or may not be, the York’s do nothing by halves so St George’s Chapel Windsor will probably be used if they do marry.”

Should Beatrice and Edo get married at St. George’s Chapel, they will be following in the footsteps of her sister Princess Eugenie and her new husband Jack Brooksbank.

The couple got married back in October of last year. In addition, Prince Harry and Meghan Markle also held their star-studded wedding at Windsor Castle in May of 2018 as well.

Should Beatrice announce her engagement to Edo, it’s without a doubt that her fans would get very excited for her! So far the young royal hasn’t made any comments about the possibility herself.