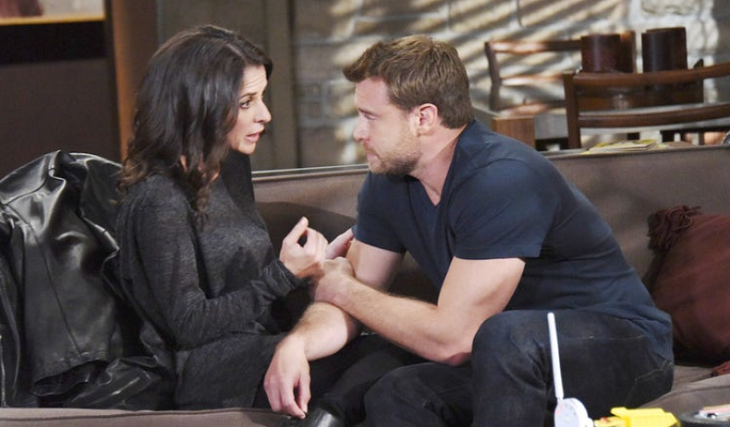 Viewers have been left with a lot of questions since the news broke that Billy Miller is leaving “General Hospital” (GH) as Drew Cain.

GH producers and Miller have remained mum on the questions being thrown at them, but his co-star Kelly Monaco has decided to speak up.

Monaco posted a tweet offering kind words to her fellow cast member but also hinted that she had more to reveal soon. The show has kept its silence as to the details regarding Miller’s departure. But based on Monaco’s post, it seems like there’s something more to the story.

I feel like I have to address this situation. #BillyMiller ‘s untimely departure from #gh. Honestly, I can not come up with the words to describe how I feel about this decision… a decision that may not be what our audience thinks to be true. I’m heartbroken… more to come.

General Hospital Spoilers – Kelly Monaco Is Upset By The Departure

“I feel like I have to address this situation,” Monaco said on Twitter. “#BillyMiller ‘s untimely departure from #gh. Honestly, I can not come up with the words to describe how I feel about this decision… a decision that may not be what our audience thinks to be true. I’m heartbroken… more to come.” What does she mean by this? Was Miller fired?

In her post, Monaco was obviously upset about Miller’s exit. It seemed like it wasn’t the actor’s decision to leave the show. Perhaps, Monaco is still gathering her thoughts and thinking about the best way to say what she wants.

But for now, viewers can’t do anything else but wait until Monaco, GH producers, or Miller himself decide to reveal what really went down.

Meanwhile, Miller finished shooting his final scenes last July 26 and many believe that his last episodes will be aired by the end of August.

At this point, viewers are wondering how he will exit the canvas. Since there were no reports of a recast, one could easily assume that no one will be playing the role of Drew, at least for now.

With recent spoilers revealing that he’ll find himself in danger due to Shiloh Archer’s (Coby McLaughlin) doing, the character might end up dead, presumed dead, in a coma, or just disappear without a trace. Will Shiloh be responsible for Drew’s exit from the show? Or will his departure be brought on by someone else from the show?