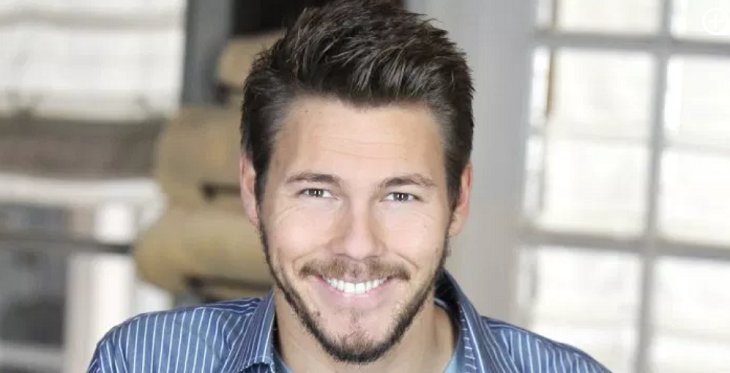 The Bold and the Beautiful star Scott Clifton (Liam Spencer) is looking back at a time he wishes he could perhaps erase. The actor once starred on MTV’s sexy drama Undressed and according to Clifton, it wasn’t something he would consider a highlight in his career. Here’s what he had to say.

“If you Google it, you can actually find one photo of me from that show and I have to say, I had no idea I looked like that.

Bold And The Beautiful News –  Started Acting Before iPhones Were Around

“I had no idea that I sounded like that. We spend most of our lives looking at ourselves in mirror but back then there was no social media. There weren’t iPhones that could take a million pictures. You actually had to develop pictures yourself. I started soaps at a time when people really didn’t know how they looked or sounded.”

Bold And The Beautiful POLL: What Is Next For Steffy After Beth Reveal? Vote Now!

Clifton also added that he’s learned a lot from that period of his life, while adding that it’s also something that he definitely wouldn’t want to repeat, either.

“It was very jarring, and that’s to say nothing of the content of my performances, too. I mean, I would do things that I thought would play a certain way and then I would watch them and go, ‘That didn’t work at all!” he said.

“So that was the beginning of a very harsh education for me. Everyone was on Undressed at one point or another. It was like hazing for coming to L.A. and being an actor.”

Bold and the Beautiful Spoilers: Flo Trapped- Will She Be Forgiven Or Forced Out Of Town @SoapOperaSpy https://t.co/uyh0vLF637

Luckily, Clifton is in a much better place now on the Bold and the Beautiful, where he is knocking it out of the park as Liam Spencer.

With so much intense drama, it’s so much fun to watch him on daytime television every day. Keep up the good work, Scott! Don’t forget to check with Hollywood Hiccups for all the latest news right here.