Can Meghan Markle Go Back To Hollywood? This Actor Says No 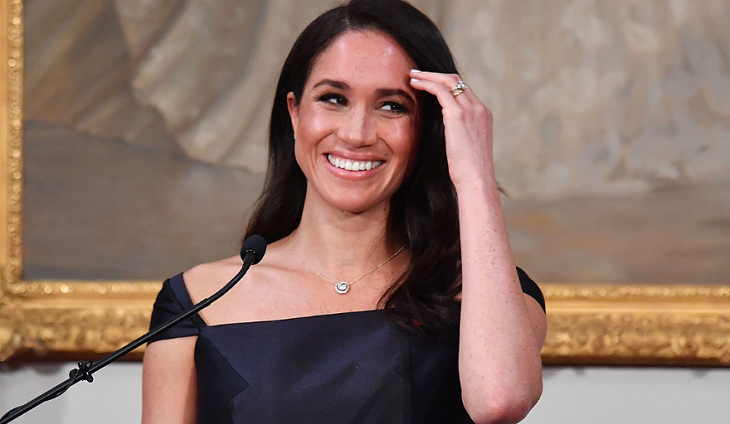 Can Meghan Markle go back to Hollywood, now that she’s a Duchess and married to Prince Harry? According to Hollywood actor Kevin Costner, the answer is no.

That’s because he doesn’t think Prince Harry would appreciate seeing his royal wife lock lips with another man, even if it were for her job. Here’s what he has to say.

Now that Meghan Markle is in the spotlight, everything she does or says makes headlines of all the front pages. So of course what she would do in front of the cameras would be no different.

Speaking to the British television show Lorraine, the handsome Hollywood actor said: “It would be hard. Why? Because if you’re Harry — and he seems like a great guy … It’s like, that’s why I’m not married to an actress. I don’t want to see my wife kissing somebody. I’m on Harry’s side.

“There’s so much thought that goes into, number 1, being a wife, and then being in this circle that I don’t even understand, you know, royalty. It’s a unique spot. We watch it from across an ocean and sometimes we don’t understand what’s going on. She’s had enough attention for a lifetime now in a year.”

Clearly, Kevin Costner has a good point there! Could you imagine what the British press would say if they saw movie stills of Meghan Markle kissing another man, even if it were just for a movie? It would be the scandal heard from all around the world!

What Lies Ahead In Megan Markle’s Future, If Not A Return To Hollywood?

With that said, there’s a very slim chance that Meghan Markle would return to Hollywood, especially now that she’s a Duchess living near Windsor Castle.

Meghan has made it pretty clear that her priorities have changed and that she would rather focus on her new life with her family and of course, her charities and royal engagements.

Words have the power to inspire, which is why we’re happy to share some of our favourite quotes. From members of the public to public figures, from teachers and students to young leaders, we begin with a quote from Diana, Princess of Wales.

Of course, there’s always the chance that Meghan might change her mind in the future. And if she does, we are sure that Prince Harry would support her every step of the way – kiss or no kiss! What do you think?