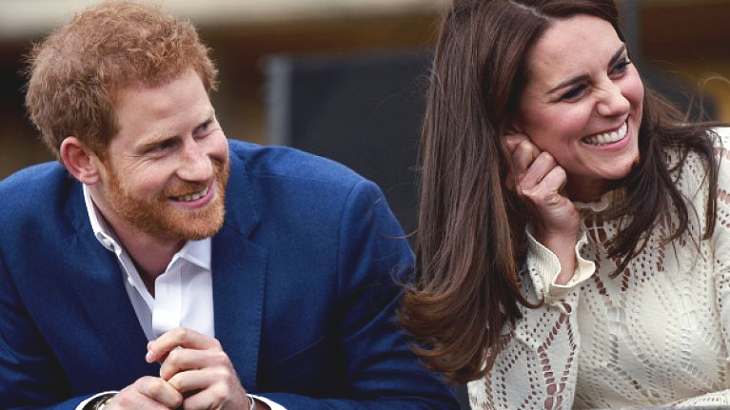 Even before she became the Duchess of Cambridge, Kate Middleton had always been close to Prince Harry. Their friendship goes way back in 2003, when she was still a college girl dating Prince William.

Since then, the two have been photographed together countless times and Prince Harry often joined Prince William and Kate Middleton on their public appearances.

On one occasion, he even referred to Kate as “the sister he never had.” But now that they are both married with their own families, things are starting to turn sour between Kate and her brother-in-law, royal insiders claim.

According to Express, their fallout began shortly before Prince Harry and Meghan Markle’s wedding last year. The 34-year-old prince accused his sister-in-law of not being supportive of his then-fiance, who was making a huge transition from being a Hollywood star to a full-fledged royal.

Is There Another Royal Wedding In The Works?

Royal insiders revealed that the tension was so bad that it led Prince Harry to “read them the riot act,” and confront Kate Middleton in front of Meghan one night.

It is interesting to note that on the days leading up to the royal wedding, Kate Middleton had just given birth to her third son, Prince Louis. Still, Prince William and Kate Middleton assured Harry and Meghan of their support. Despite this, things between the two couples went downhill.

While Kensington Palace has maintained that all is well within the royal “fab four,” rumors of a royal feud just wouldn’t go away. It did not help that Harry and Meghan decided not to live in the prepared apartment next to William and Kate.

And then, the new Duke and Duchess of Sussex recently announced that they were leaving the Royal Foundation – the charitable foundation formed by Prince William and Prince Harry in 2009. According to royal experts, this is a blatant statement that the two brothers are setting up “two separate courts” now that they have their own wives and families.

This means that royal fans will see less of the fab four together in public events. Kate Middleton is said to be devastated about the whole situation. Amid rumors of a rift, she was recently spotted having a good time with Meghan Markle at a Wimbledon game last month. The two are said to be working on a better relationship and are exchanging messages about parenting tips.