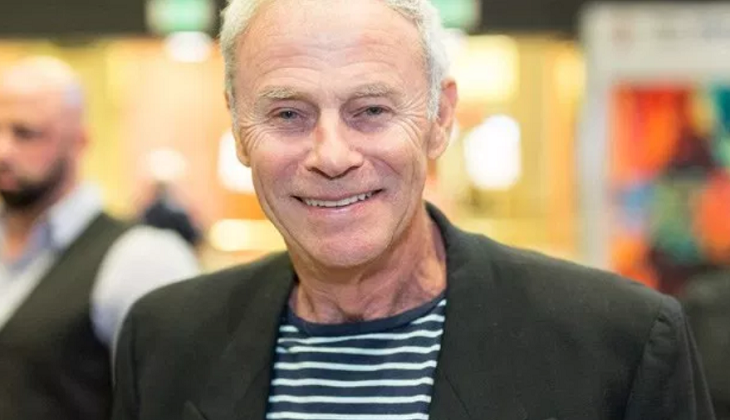 Tristan Rogers recently returned to “General Hospital” as Robert Scorpio and it’s been revealed that he’s back for good. Rogers’ alter ego now plays the new district attorney while his bother Mac Scorpio (John York) is the interim police commissioner. The actor drops some hints as to his character’s plans for Port Charles.

“Robert and Mac are an excellent team. They’re on opposite sides of the coin, so to speak,” Rogers told Soaps In Depth. “Mac represents the police department, and Robert represents the justice system. There’s a few things now that Robert can’t do, so he just tells his brother to go ahead and do it!”

Viewers may recall that Robert isn’t new to fighting crime as he’s had a long history with PCPD. However, being a D.A. means getting the bad guys on a whole new and different arena.

For those who are wondering if his character has changed, he explained: “I don’t think he’s changed a whole lot. He still believes in law and order. What happens, is that the law kind of bends a little bit when he gets hold of it. It’s about his idea of the law!”

Robert doesn’t bat an eye if a criminal is put down if necessary, something that Sonny Corinthos (Maurice Benard) understands extremely well. The pair had worked together in dealing with Dante’s deprogramming but now that Robert’s the D.A., things are bound to change.

Rogers talked about the scene where he told Sonny: “Look, there’s got to be some boundaries here about what we can and cannot talk about now that I am D.A.,’ he was laying down the rules.

“There’s certain things Sonny can’t do. That doesn’t mean to say that I can’t do them… but he can’t do them. Sonny was pissed off about it, but he had to accept it.”

Rogers expressed his disappointment on the way the show handled his character from 2012 to 2018. He stressed that Robert never really had a story of his own during that time.

Instead, the character remained on the sidelines. So, when he was told that Robert was getting his own storyline, Rogers was quick to say yes to a return.