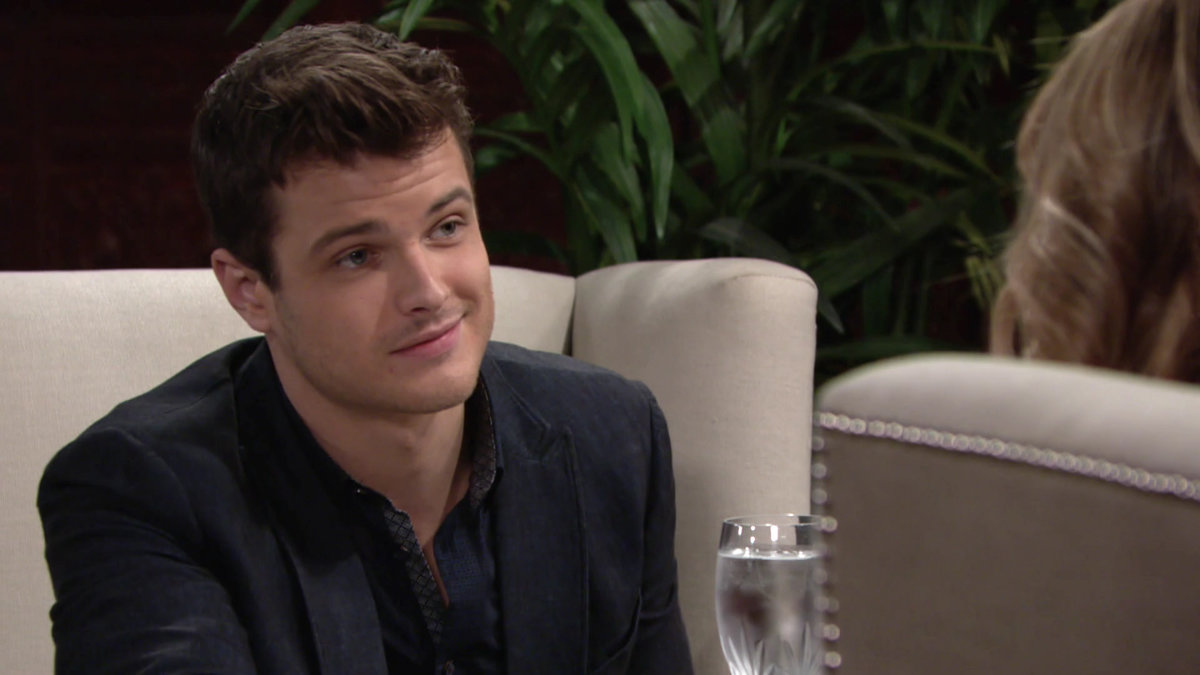 Last week on The Young And The Restless (Y&R), Victor Newman (Eric Braeden) served Adam Newman (Mark Grossman) with a restraining order and Summer Newman (Hunter King) learned Kyle Abbott’s (Michael Mealor) dull secret the day before his wedding. And the oh-so saccharine Kola wedding took place without a hitch, besides some last-minute jitters from both bride and groom.

Although the Y&R had its highlights, the bulk of episodes were dedicated to the lead-up to Kyle and Lola Rosales’ (Sasha Calle) wedding and the ceremony itself. And it’s no secret many Y&R fans view this couple as a total snooze fest.

So, let’s get this part out of the way – Kola were married, while Lola’s father Adrian Rosales (Jay Montalvo) secretly watched the ceremony. How Lola will react to this next week is anyone’s guess, but maybe viewers will get to know Adrian a little better and get a hint as to why Lola has always been such a stick-in-the-mud.

The night before the wedding, Theo Vanderway (Tyler Johnson) unburdened he and Kyle’s supposedly dark secret on Summer. In a flashback, we watched Kyle and Theo deal with a girl named Zoe Hardisty (Anna Grace Barlow), who was so wasted after a party they threw that the pair were driving her to the hospital. When Kyle discovered she was only 17, they decided to just dump her off at the ER and take off.

The next day, Zoe’s father threatened them, and Kyle paid him off to keep quiet. Really? This was the best “secret” writers could come up with? I believe most Y&R viewers rolled their eyes right alongside Summer as she told Theo to grow up.

Meanwhile, Victor managed to buy yet another judge and had Adam served. Adam can no longer ask for visitation rights when it comes to Christian Newman (Alex Wilson) and must stay away from his son and his brother Nick Newman (Joshua Morrow). He genuinely seemed hurt by the whole thing and even asked Victor why he hadn’t fought for custody of him when he was young.

The Young and the Restless Spoilers: Kyle and Lola’s Wedding Disrupted By Theo and Zoe – Kola Chaos Ensues https://t.co/0Qk0ZIiwbA pic.twitter.com/DdqPelvfSL

Also, Rey Rosales (Jordi Vilasuso) and Sharon Newman (Sharon Case) bumped into each other once again, this time at Crimson Lights. Rey apologized for not having reached out to Faith Newman (Alyvia Alyn Lind) since he moved out.

Sharon admitted that Faith has been used to seeing a parade of men moving in and out of her house. And let’s face it – in the end, all Rey will have amounted to is a blip on Faith’s radar.

What do you think Adam will do to seek vengeance on Victor? And do you think Lola will find out about Kyle’s secret anytime soon? Let us know in our comments section.