Days Of Our Lives Spoilers: Dr. Rolf Returns – Will Jack Get His Memories Back? 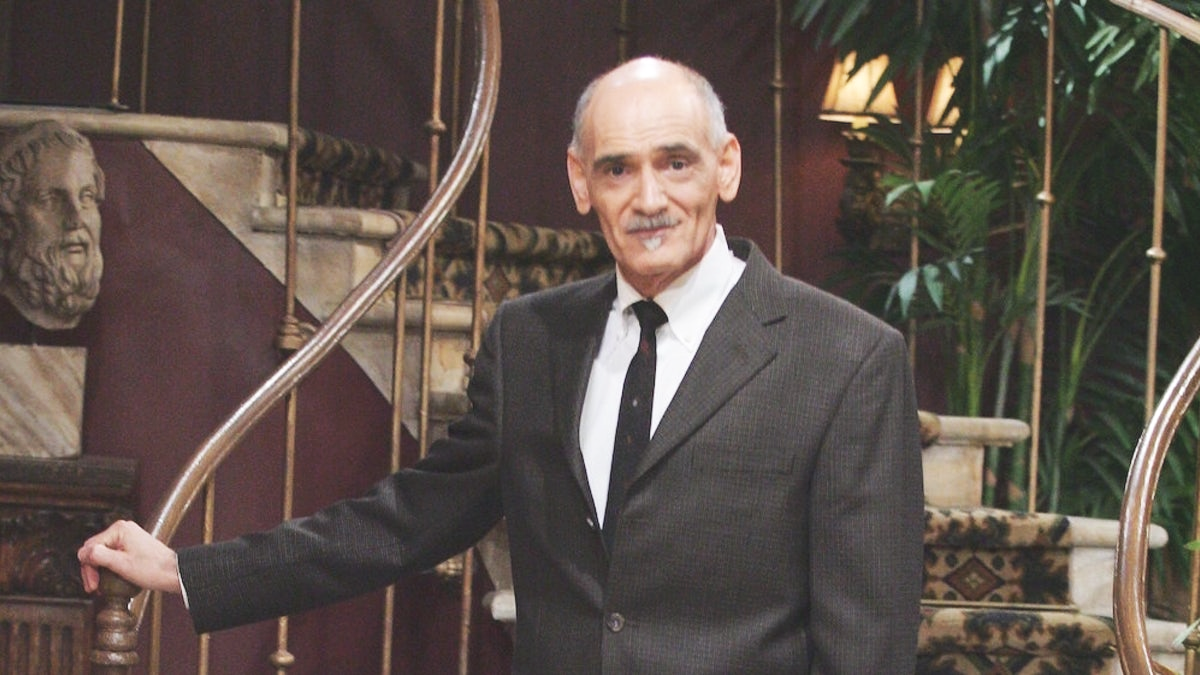 Days of Our Lives spoilers tease more dead characters coming back. One includes Dr. Rolf, portrayed by William Utay. Since he created the mysterious serum, how will this affect Jack Deveraux (Matthew Ashford)? Will Eve Donovan (Kassie DePaiva) and Xander Cook (Paul Telfer) be involved in the storyline?

For the past few months, several dead characters have miraculously turned up alive. Will Horton (Chandler Massey), Jack Deveraux, Tony DiMera (Thaao Penghlis) and Kristen DiMera (Stacy Haiduk) are a few. There is speculation that the real Nicole Walker (Arianne Zucker) could also be alive somewhere.

Recently, Days of Our Lives spoilers confirmed Vivian Alamain would also come back, as well as Dr. Rolf. Expect both of them to come back in early September.

Days Of Our Lives Spoilers – Memory Loss When Resurrecting The Dead

A complication of resurrecting the dead is memory loss. This happened to both Will Horton and Jack Deveraux. Will ended up taking the serum and ended up with a brain tumor, which he has since recovered from. However, Jack still has none of his memories.

At one point, fans thought Eve was finally doing the right thing by giving him the injection herself. Unfortunately, it turned out to be a placebo, just plain sugar water.

Days of Our Lives spoilers tease Eve claims to have the real serum in her possession. However, some viewers wonder if that is the truth or another lie. Perhaps Dr. Rolf’s return can shed more light on this mysterious storyline.

Days Of Our Lives Spoilers – How Will Dr. Rolf’s Return Affect Salem?

It would be ideal if Dr. Rolf were forced to give Jack the real serum, which could lead to him getting his memories back. What a joyous day that would be for Jennifer (Melissa Reeves), JJ (Casey Moss) and Abigail (Kate Mansi). They would finally get the real Jack back.

Although Dr. Rolf worked for Stefano DiMera (Joseph Mascolo), his return will affect other characters. Xander, Eve and Kristen were all involved with Dr. Rolf. In fact, not only did the mad scientist create the serum, he also invented the Nicole Walker mask that Kristen has been wearing.

It seems that several characters in Salem will be affected. Now the only question is how, and will this plot have a happy ending or just bring more chaos and confusion?