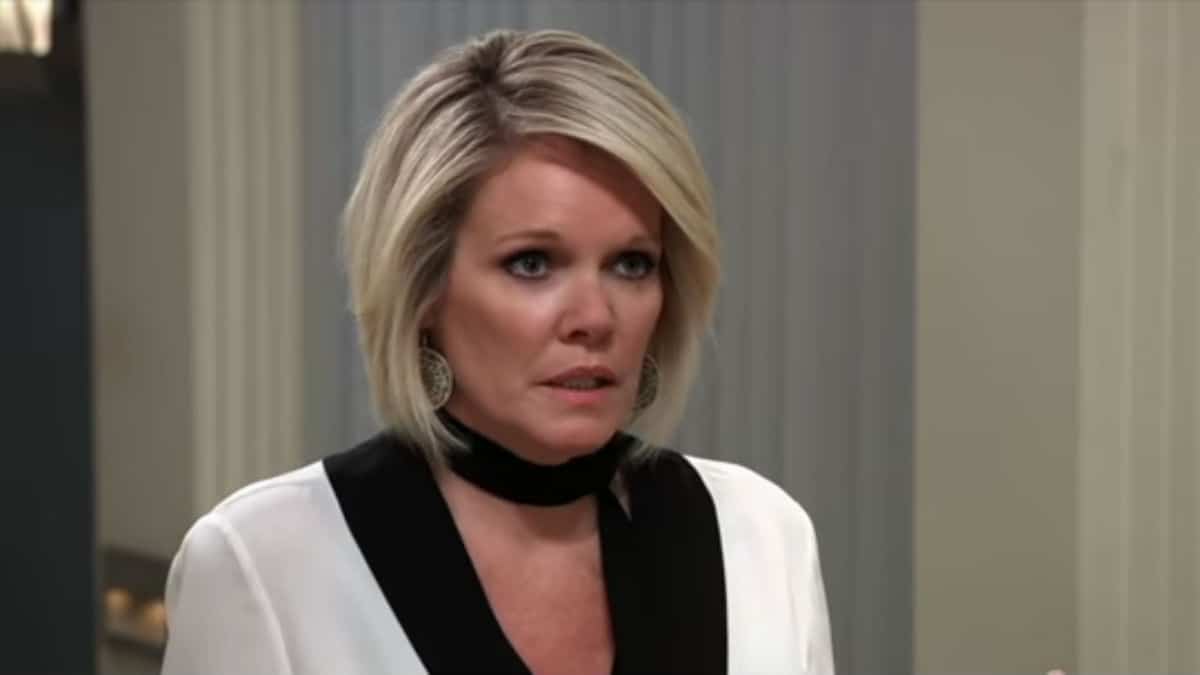 General Hospital Spoilers – Why Would Ryan Chamberlain Even Think He Will Ever Get Parole?

General Hospital viewers will question why Ryan would even think he would ever get parole to be able to try and reignite the fires in his “goddess” Ava’s heart? If this is a love letter asking her to wait for him or reunite with him, all Ava will do is throw it in the trash! She made it quite clear to him that when they were together, she fell in love with KEVIN, his twin that he was impersonating, and if she had known he was RYAN, it never would have happened!

General Hospital viewers, especially long-time viewers who watched back in the mid-1990s, know that Ava needs to keep her guard up and carry her gun even if she thinks Ryan is still in Pentonville. Ryan is a master escape artist and could already be in Port Charles, although it will not be as easy to impersonate his twin since he’s missing a hand!

If he had managed to get a high tech robotic lifelike hand it could be a possibility, as technology has advanced to the point of prosthetics so lifelike the average person couldn’t tell the difference, but in Pentonville, and with no money or credit it’s unlikely that Ryan would be able to get one. And, as long-time General Hospital viewers also know, if Ryan follows his pattern of obsession, his love for Ava will eventually turn to hate, just like it did with Felicia Scorpio (Kristina Wagner)! It’s only a matter of time until Ava’s rejection of him sinks in!

General Hospital Spoilers – Could This Letter Be About Anything Else?

It’s doubtful that Ryan’s letter to Ava could be about anything else, although he might mention some things about their last visit when she wanted him to let her go and show remorse for murdering her daughter Kiki Jerome (Hayley Erin), which is what her psychics told her had to happen for her to have peace. Ryan, being a narcissistic sociopath, will never feel remorse or acknowledge guilt for anything he does, and he can be on the psychotic side as well, so that doesn’t help matters any. It just makes him even more dangerous!

There will probably be no parole hearings for Ryan, and he actually hasn’t even come up for trial yet; he is too dangerous to house in the Port Charles Police Department jail and Pentonville has an infirmary so that is why he is there without having had a trial yet, having been moved directly after Jordan Ashford (Briana Nicole Henry) received a kidney transplant from him, without his knowledge! Ava wouldn’t write anything good about him to a parole board anyway!