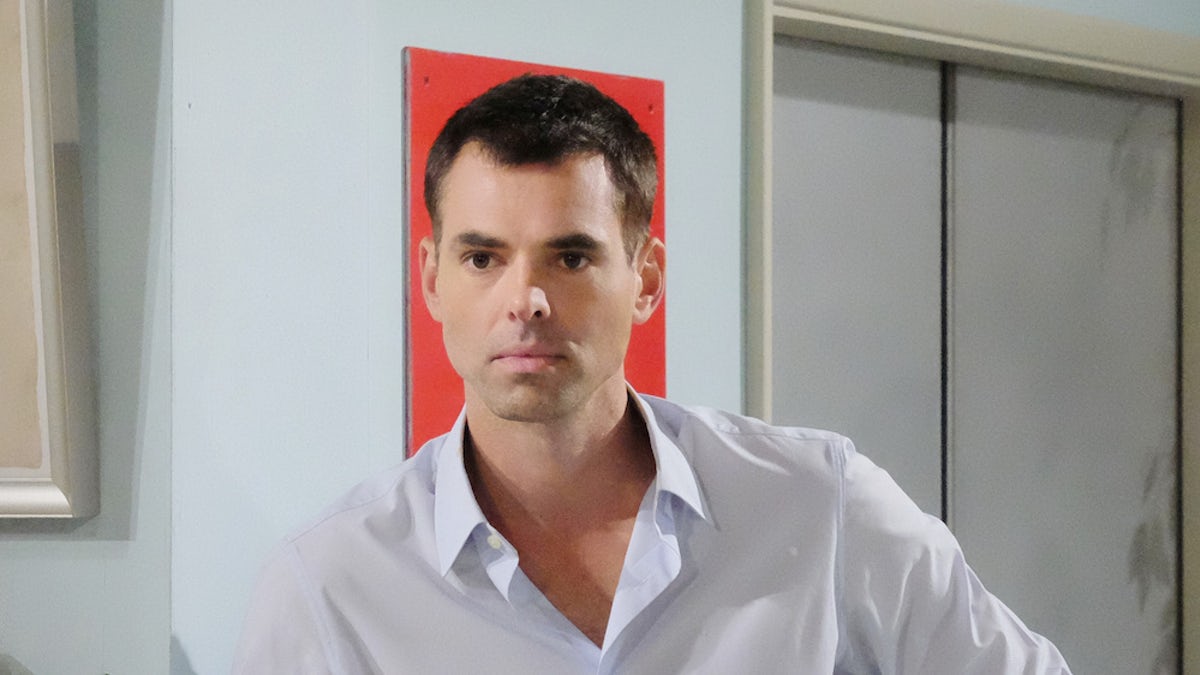 The Young and the Restless spoilers indicate that Billy Abbott (Jason Thompson) could cause his brother-in-law Nick Newman (Joshua Morrow) to lose custody of Christian Newman (Jude and Ozzy McGuigen).

It’s not known whether someone is gaslighting Billy or if this is all in his head. But the show seems to be foreshadowing that Billy is once again going to seek justice for Delia. Only this time, Billy’s actions will have consequences for others.

Billy and his wife Victoria Newman (Amelia Heinle) are the guardians of Christian. The young boy is caught in the middle of Nick and Adam’s vicious custody battle. Billy along with Victoria have been trying to diminish Adam’s role in the boy’s life. They both believe that Christian belongs with Nick and they’re doing everything they can to protect the boy.

The more they try keep Christian from Adam, the more enraged Adam is going to become. Billy is very protective of his family and he doesn’t want Adam to hurt them. With their feud heating up, Billy feels that it’s time Adam got payback.

Yet, Billy going after Adam could destroy Nick’s chances of getting custody of Christian.

The judge placed Christian in Victoria and Billy’s care because he thought they’d offer a good home to the boy. However, if word gets out that Billy tried to harm Adam, this will take the case in a different direction. The judge will rethink his decision about Billy and Victoria being Christian’s guardians. He’ll feel that the child’s life is in danger and since Adam was a victim in Billy’s attack, the judge may feel sympathy towards Adam and award him custody.

If Nick loses Christian, he’s going to be devastated and he’ll be furious at Billy for costing him his son. As for Victoria, she’s going to be stuck in the middle of Nick and Billy’s fight, and will have to pick a side.