Bold And The Beautiful Spoilers: Is Wayne Brady Returning To Reprise Dr. Buckingham? 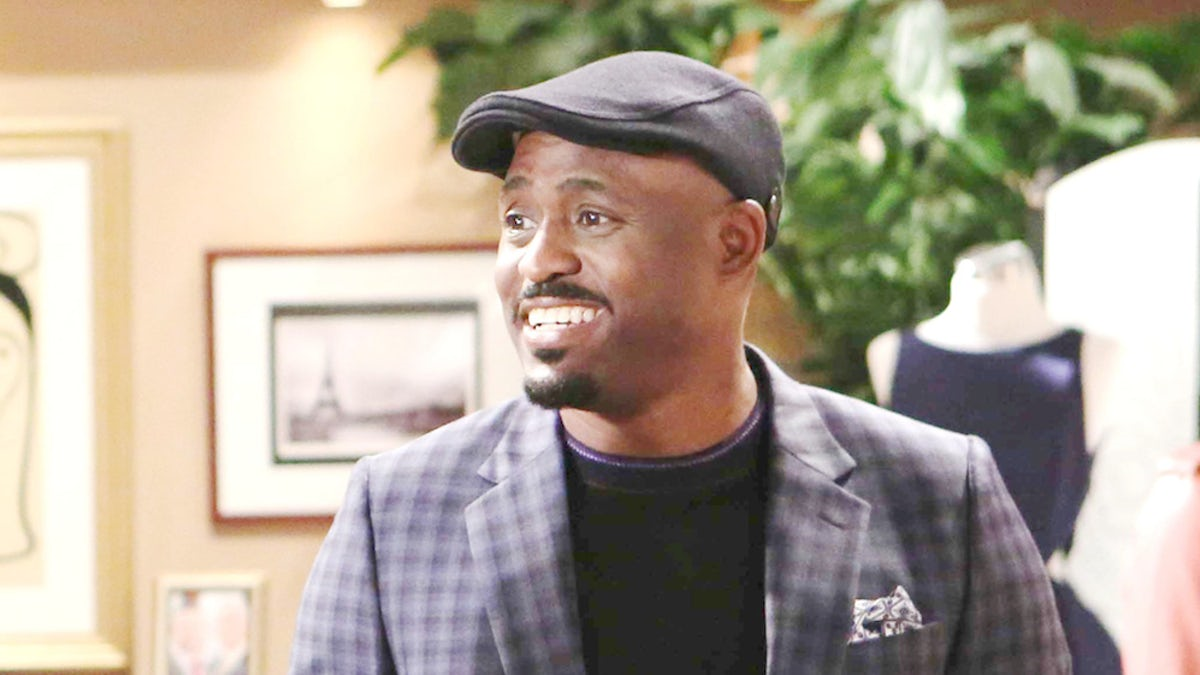 The Bold and the Beautiful spoilers have everyone wondering the same thing: is Wayne Brady (Dr. Reese Buckingham) coming back to the hit soap to reprise his role?

After all, if there’s one person that everyone is looking for in the fictional Los Angeles world of the Spencer, Forrester, and Logan families, it’s the crooked doctor. Here’s what you need to know.

Flo Fulton (Katrina Bowden) has already been put in handcuffs on kidnapping and fraud charges in connection to the role she played in the Baby Phoebe/Beth swapped that has rocked everyone’s worlds.

And even though Flo says that nothing she did was intentional, Ridge Forrester (Thorsten Kaye) pointed out that it was her actions that mattered the most.

She had plenty of opportunities to turn her wrongs into rights but she kept quiet about the secret. Of course, she was torn over it because she knew that if she let the cat out of the bag, Thomas Forrester (Matthew Atkinson) would have possibly killed her for it.

Speaking of Thomas Forrester and unfortunate deaths, he might be the next person in line to get arrested, especially if the detective on the case finds evidence that he caused Emma Barber’s (Nia Sioux). But if there’s one person who needs to be arrested, it’s Reese Buckingham.

Bold And The Beautiful Spoilers – Bill Spencer Has Vowed Revenge

As much as he supposedly loves his daughter and wanted to pay off the thugs that were going to harm her, Reese took the first flight out of town and was hiding in London. However, Bill Spencer (Don Diamont) has vowed that he is going to find Reese and he is going to make him pay for what he did to his family. Reese has been arrested and is waiting to be extradited to the U.S., but how long will that take?

Bold And The Beautiful POLL: Now That Phoebe Is Gone What Does Steffy&#8217;s Future Hold? Vote Now! @celebratesoaps #boldandbeautiful #bb

Right now actor Wayne Brady has made no indications that he plans on returning to The Bold and the Beautiful. As a matter of fact, his social media accounts reveal that he has been pretty busy this summer with his stand up tour across the country.

So does this mean that viewers won’t get to see Reese’s comeuppance? Perhaps. We will definitely update you with more information as it comes in! Be sure to tune in to catch up on everything happening on B&B right now. Check Hollywood Hiccups often for updates, news, rumors, and spoilers!